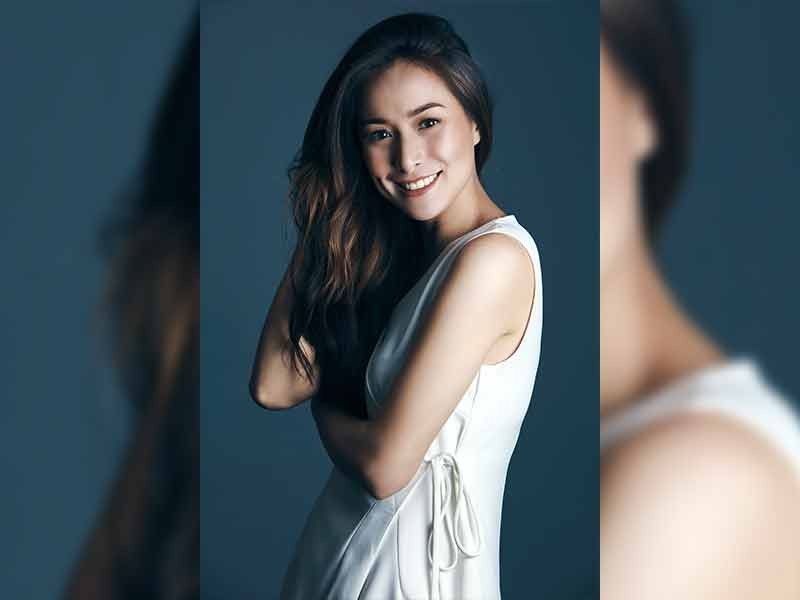 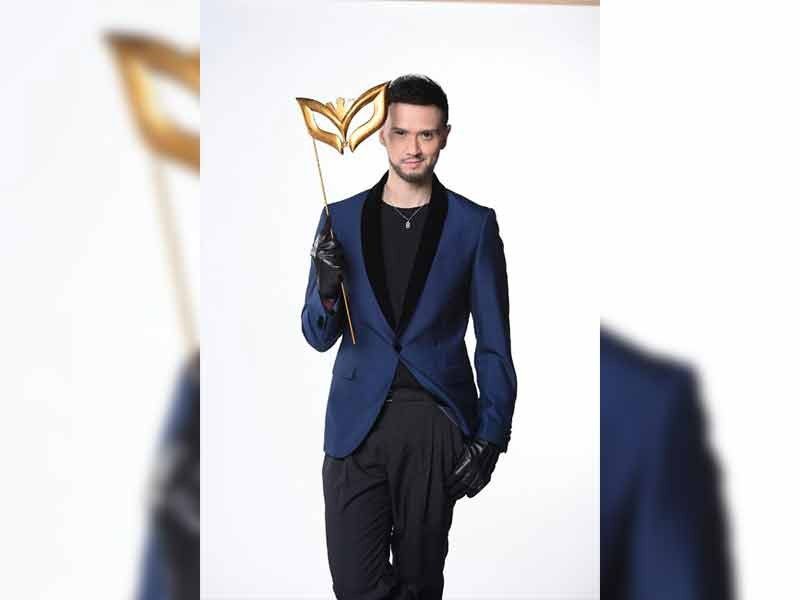 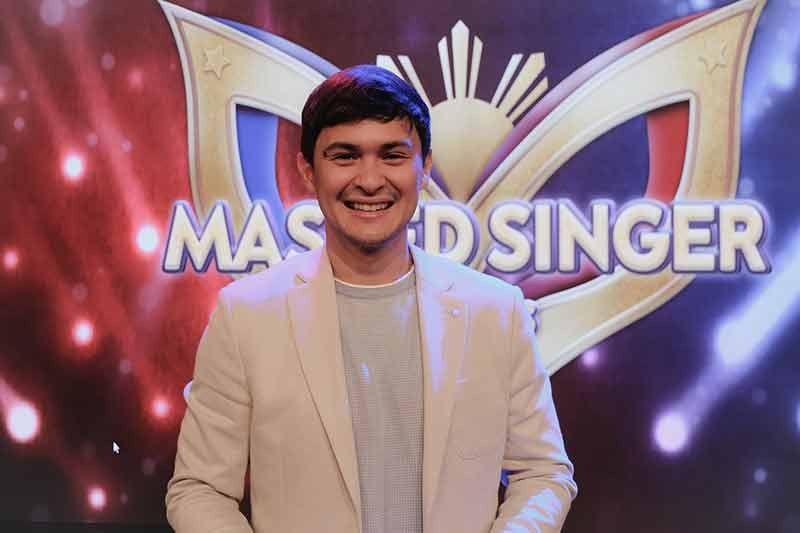 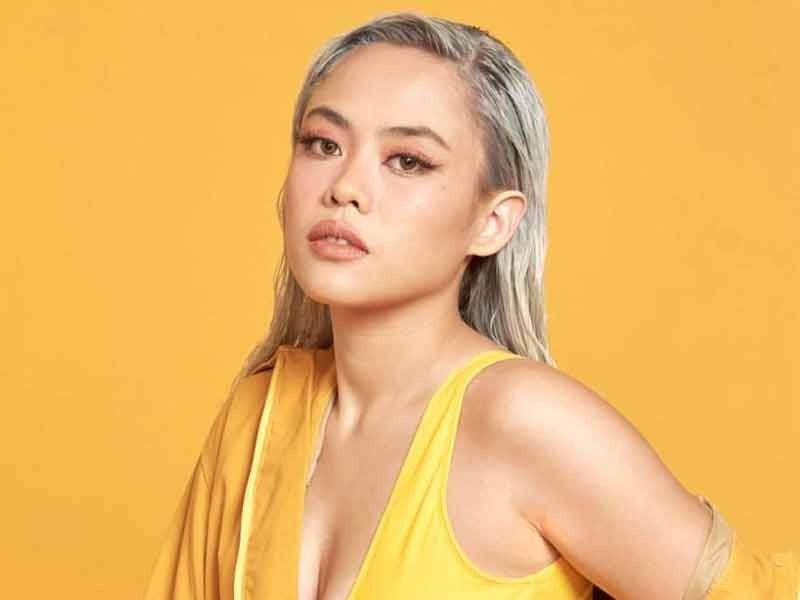 THE entertainment department of the Kapatid Network, TV5, is definitely back!

To kickstart their partnership, five new dynamic shows from CignalTV and SariSari produced by Viva will be made available to the public. Viva’s first 5 on TV5 are Masked Singer Pilipinas, Ghost Adventures, Bella Bandida, Kagat ng Dilim and Onstage.

Hosted by Billy Crawford, Masked Singer Pilipinas is set to premiere on October 24 at 7 p.m. on TV5 Primetime block. Based on the hit South Korean Show, “King of Mask Singer”, which has also been adapted in the US, this show will put viewers in awe of the show-stopping performances of celebrity contestants concealed in masks and costumes. Every week, celebrity judges Cristine Reyes, Kim Molina, Matteo Guidicelli and Aga Muhlach will give their ratings that could eliminate and unmask one of the highly confidential masked celebrity singers.

“I’m most excited to hear their voices and guess at the same time, but also excited to unmask them,” Crawford said in a virtual press launch on Tuesday, October 6. The singer/host also shared that working now is much better, especially that he is doing it for his wife, Coleen, and their newborn son.

The high-rating comedy-horror series returns for a second season to pump up viewers’ moods every Saturday, starting October 31. Par Jack (Benjie Paras), the country’s famous ghost whisperer, continues to help ghosts cross over to the afterlife. But someone in purgatory feels threatened by Par Jack’s abilities and vows to keep him from succeeding in his mission. Empoy Marquez and Kylie Verzosa join Paras in this amazing adventure.

Bella Bandida is the new superhero who will promote women's empowerment as she fights all kinds of injustices. Starring Ryza Cenon, this is going to be her first title role after her remarkable portrayal of characters such as Georgia Ferrer on Ika-6 na Utos, Aubrey Hidalgo on Ang Probinsyano and Jessie de Leon-del Fierro on The General’s Daughter. Starting November 23, follow the story of how Bella Bandida gets to acquire superpowers that will help her take down bad elements in society. This is loosely based on Francisco V. Coching’s comic book of the same name.

This show is where you can relish the moments that made history in the concert scene. Some of the titles to look forward to are: Anne Curtis’s “Anne Kapal Forbidden Concert,” “Revolution: The JaDine Concert,” “The Crew: Billy Crawford, Sam Concepcion and James Reid,” “Playlist,” “SiKat Ako: Katrina Velarde Concert,” “Martin & Side A,” Martin Nievera 3D, Martin Nievera and Sarah Geronimo’s “What Love Is?” and more Sarah G’s concerts, such as “In Motion,” “The Next One,” “From The Top” and “The Great Unknown.”

Aside from these five new shows, Viva and TV5 also lined up other exciting shows in 2021. One confirmed show is the second season of Born To Be A Star. The show aims to find the next multimedia performer who will be recognized globally. Janine Teñoso, who is now known as OST Princess, is a product of the show’s first season.

"Puto,” the well-loved Pinoy character popularized by Herbert Bautista in the 80s, will be given a new life that suits the modern times. This fantasy comedy series will follow Puto’s adventures with three dwarfs who can grant him three wishes.

“Republika Origins,” based on a graphic novel by Epik, will introduce viewers to Liway and Nario characters that come from the lineage of various national heroes and possess special powers. Together, they embark on a journey of finding other descendants of heroes to prepare themselves for a big war that's about to happen.

Some new programs to look forward to are local adaptations of record-breaking foreign shows. These are The Wall, 1000 Heartbeats, Encounter and Ninja Kids.

With this powerful lineup of programs, Viva and TV5 are expecting an exciting season of entertainment in the network starting this month and beyond. (With PR)