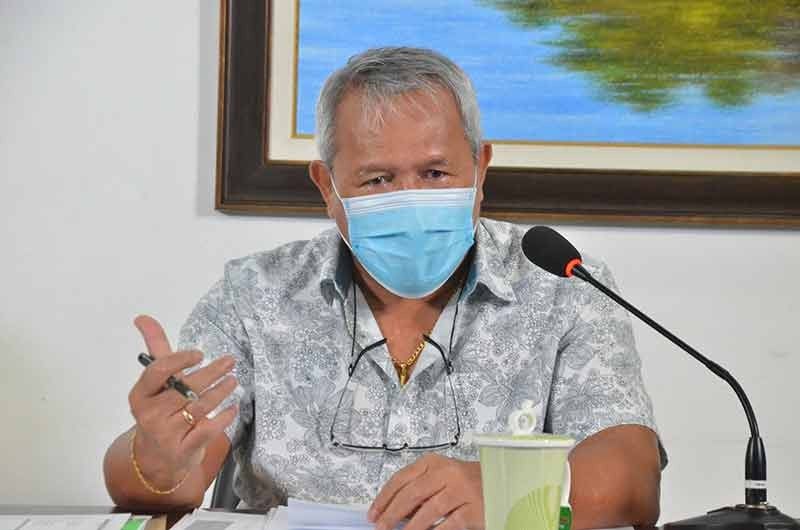 CAGAYAN DE ORO. Mayor Oscar Moreno said Friday, October 9, that Cagayan de Oro remains to be the city with the lowest Covid-19 cases recorded among the top 10 most competitive cities in the Philippines. (Photo from City Information Office)

DESPITE the rising number of local cases in the city, Cagayan de Oro remains to be the city with the lowest Covid-19 cases recorded among the top 10 most competitive cities in the Philippines, Mayor Oscar Moreno said Friday, October 9.

As of October 8, Cagayan de Oro crossed the 1,000 mark after it recorded 33 new Covid-19 cases, bringing the total number of confirmed cases to 1,017.

The city has 344 active cases, 20 of whom are admitted at the Northern Mindanao Medical Center (NMMC), 314 are outpatients, and 10 are returning overseas Filipinos or locally stranded individuals.

The total number of recoveries is at 627 and total deaths is at 46.

"Obviously, the virus is stronger than we had imagined. In that grabe na ang atong mga interventions pero gasaka pa gihapon ang local cases and we have been pointing this out every day over the last month," Moreno said.

The mayor said while the City Government has been doing everything it can in the best way possible and their interventions have been effective, it is important that the public knows what to do to prevent the spread of the virus.

"We will overcome the virus, we will win this war, but we need the people to support us and consider this war as their own," Moreno said.