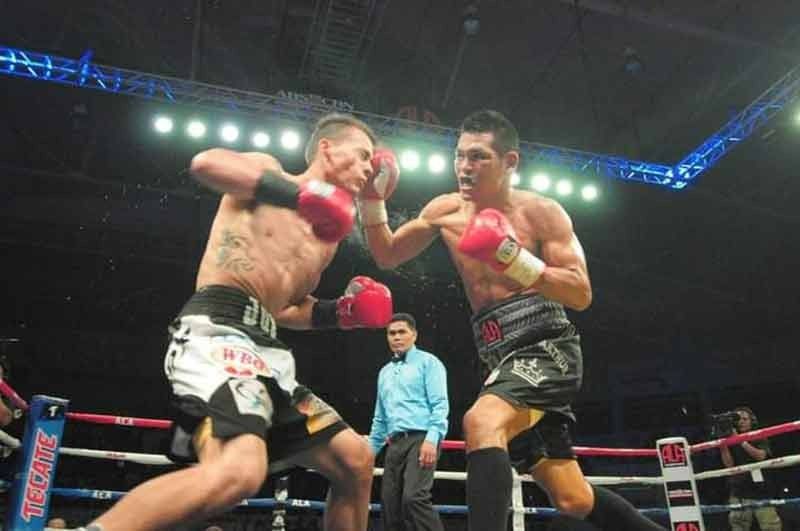 This after Villanueva’s former promoter ALA Boxing Promotions recently closed down due to the pandemic.

The 31-year-old slugger has an impressive standing record of 32 wins, four defeats and a draw with 18 knockouts. He last fought in July of 2019 for the World Boxing Council World Bantam Title against undefeated French champion Nordine Oubaali in Barys Arena, Nur-Sultan (Astana), Kazakhstan.

In 2016, Villanueva captured the World Boxing Organisation Asia Pacific Bantamweight Title against Mexican Juan Jimenez in Bacolod City. And, four months later, he defended his belt in a rematch with Jimenez in StubHub Center, Carson, California.

On signing with the new manager, Villanueva said he is expected to earn three fights a year.

“As agreed, I will be flying and training in Slovenia when things are already good. I think this will be a great chance for me to get bigger fights,” Villanueva said.