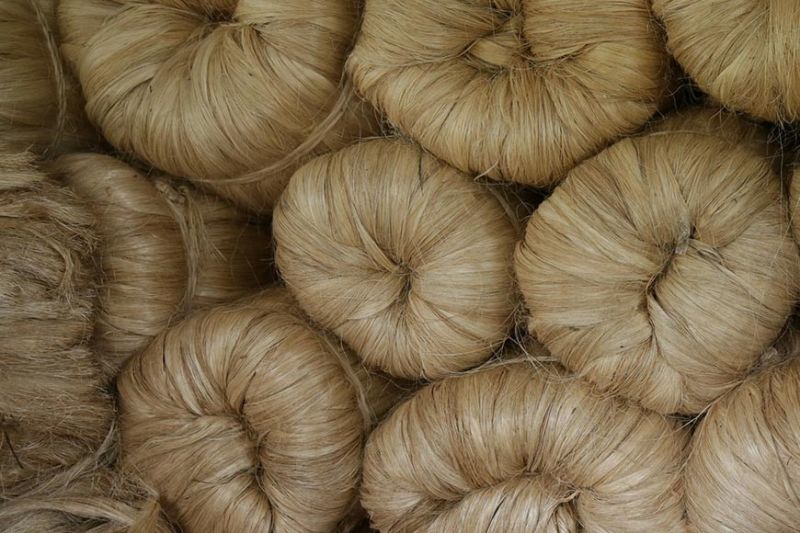 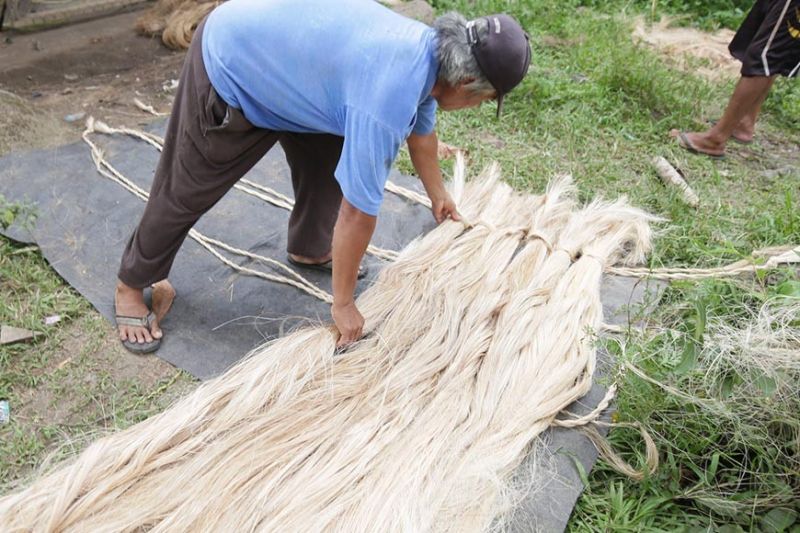 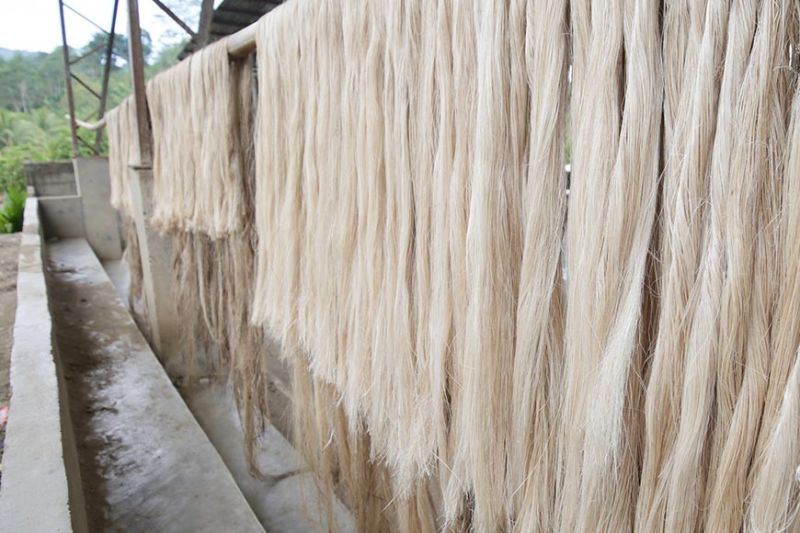 IN A far-flung area in Mabini, Davao de Oro, tons and tons of abaca are being harvested by local farmers regularly. But since they are located far from downtown, they are sometimes tricked by traders of the prices per kilo of these abaca fibers. Not knowing the proper prices of these fibers in the market, the farmers settle for what they are offered.

But in 2018 to 2019, the Barangay Anitapan Improvement Community and Farmers Association (BAICFA) was formed consisting of 51 abaca farmer-members, with an average of about a hectare of land each.

According to Municipal Cooperative Development Officer Conrado Corpus, the main purpose of organizing the abaca farmers is for the local government to better help them in selling their products. He said they helped the farmers consolidate the harvests until they were able to raise 2,500 tons of abaca fiber every half of the month. The harvest of 2,500 tons per 15 days has already been a closed deal with buyers from Maragusan and Mangagoy.

“Gina-grupo nako sila aron mapataas ilang presyo kay ginapahimuslan sila sa traders ba (I asked them to group themselves into an association so we can price their consolidated harvest higher as the traders sometimes take advantage of them),” said Corpus.

He said traders would sometimes buy the fibers for P66 per kilogram (kg), but through the intervention of the municipal government helping them form the association, they were able to raise the price to P72/kg.

As an association, they were also able to avail of loans from the municipal government amounting to P100,000 which they used for abaca farming. Through the Special Area for Agricultural Development program of the Department of Agriculture Davao Region, BAICFA also received fertilizers and corn seeds.

Corpus added they are also helping a group of indigenous people growing abaca in a much farther barangay in Mabini -- Barangay Golden Valley. However, since they are still starting with abaca growing, they have yet to keep up with the market demand of 2,500 tons per 15 days. He said they are still tied at 1,000 tons per month.

Corpus added that Mabini Municipal Mayor Reynaldo Dayanghirang had been supportive of this initiative to further help the abaca farmers.

Recently, a Ddo Bagsakan Facebook page was created where agricultural products all over Davo de Oro are posted for interested buyers. It’s also one of the mediums where the abaca fibers in Mabini are showcased.

Currently, they even have a bidder bidding for fibers for P78/kg, a huge difference and big help from the P66 per kilo that these farmers used to settle with.

In the future, he said they are also planning ways to help these farmers develop value-added products from abaca fibers that they can sell. For now, they only have raw materials available to the public.