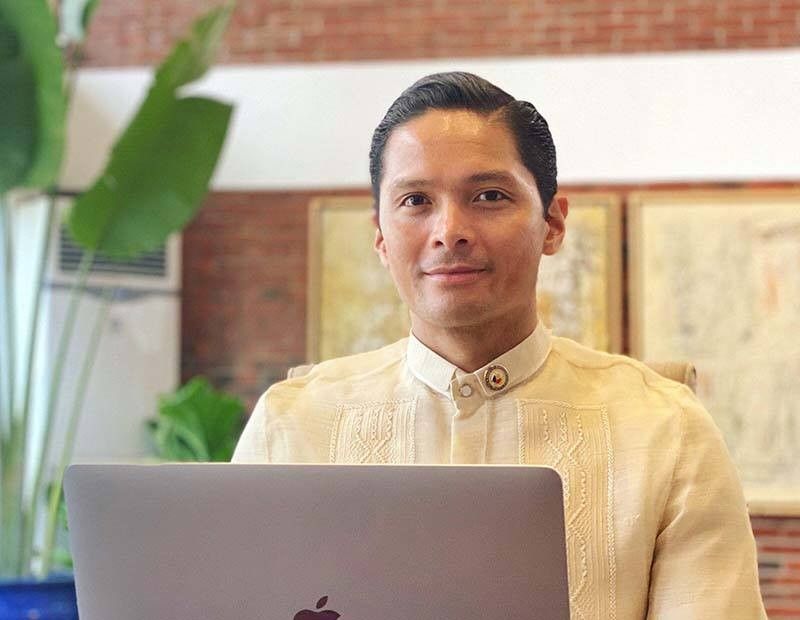 REP. Vincent “Duke” Frasco has filed a bill establishing a domestic commercial airport for the Camotes group of islands to benefit their economy and uplift the lives of the people.

Over the years, Camotes has become a leading tourist destination in Cebu Province because of its natural attractions like white sand beaches and caves. Camotes has four municipalities – San Francisco, Tudela, Poro, and Pilar – and a total population of around 102,000.

Up to now, however, the islands are only accessible by boat.

“It’s accessibility is heavily dependent on fast-changing sea currents, making travel both challenging and unpredictable. The difficulty in accessing the area has been a major hindrance to its economic development and the upliftment of the lives of people living there,” Congressman Frasco explained.

As of now, there is an airstrip on land owned by the Cebu Provincial Government located in San Francisco town, but this has not been operating as a commercial airport yet. The Mactan Cebu International Airport Authority (MCIAA) recently inspected the site and agreed on the project’s viability.

If the bill to establish a commercial airport in San Francisco will pass through Congress, funds necessary for the establishment, operation, and maintenance of the airport facility will be included in the national budget or the General Appropriations Act. The proposal is also in line with President Duterte’s priority spending for infrastructure under the “Build, Build, Build” Program.

“The construction of the new airport will bring progress to Camotes and will reinforce its potential as the new tourism powerhouse of Cebu. This will in turn benefit the economy,” Frasco added.

A 1.8-kilometer airstrip is planned within the 27-hectare proposed Camotes Cebu Domestic Airport.

“It will decongest the Mactan Cebu International Airport and increase Cebu’s capacity to accommodate more air traffic. The boost that this project will give to livelihoods, as well as tourism and business growth, is exciting,” said the congressman.(PR)