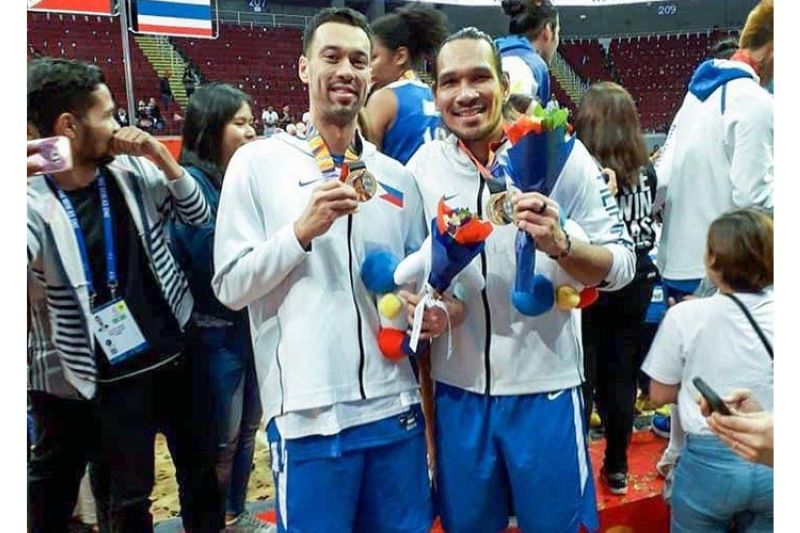 Cebuano big man Greg Slaughter has expressed his readiness to play for the Gilas Pilipinas national men’s basketball team if and when he is called upon.

The 7-footer is back in the country after spending most of the year in the United States. The University of the Visayas product flew to the US after he and his Philippine Basketball Association (PBA) team, Barangay Ginebra, was not able to come to terms with a contract extension.

“I’m absolutely ready to go,” said Slaughter during his appearance in the Power & Play last Saturday.

The Gilas Pilipinas is in quite the pickle, not having any PBA players to utilize for the second window of the FIBA Asia Cup 2021 Qualifiers this November. The PBA is currently staging the Philippine Cup in a “bubble” setting at the Clark Freezone in Pampanga, which means no player is allowed to go out.

Slaughter though, is prepared to lead the Gilas once he clears his contract situation up with Ginebra. The 32-year old said that he and Ginebra management have yet to agree to a meeting, which he hopes would happen soon.

“I’ve been in contact with Coach Tab while I’ve been in Florida. I’ve been updating him with my progress. I think he’s very happy with what he sees. But at the moment, I think with the SBP, they’re just waiting to see my talks with Ginebra before they get into any talks with me,” said Slaughter.

“So hopefully, I can get my talks with Ginebra done soon, so I’ll have some clarity if I’ll be able to join Gilas or not,” Slaughter added. (JNP)