No award will ever outshine his family, says June Mar Fajardo 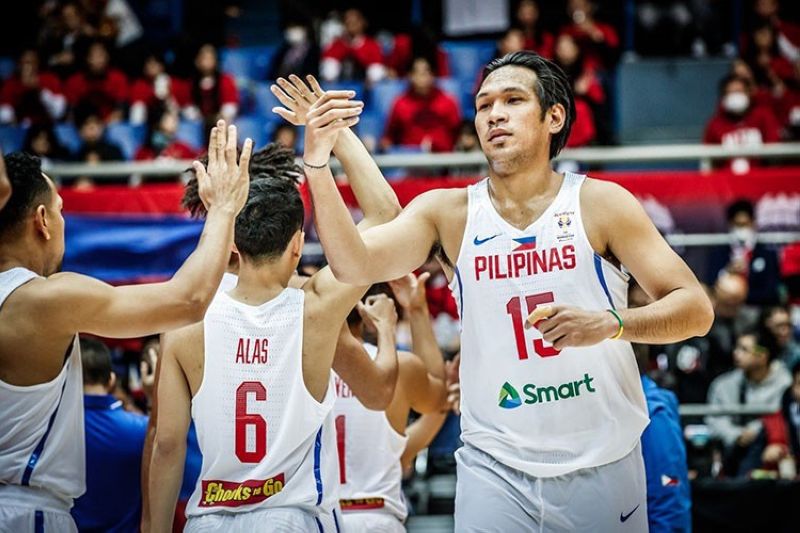 For all the accolades June Mar Fajardo has amassed in his basketball career, he says his family remains his most treasured prize. (FIBA photo)

However, the gentle giant emphatically said that no matter how many championships and individual achievements he will rack up between today and the end of his career, nothing would ever compare to the joy of making his family happy.

This the 30-year old pride of Pinamungahan said during his appearance in the MVP Sports Foundation Youth Basketball League’s Idol Talk last weekend.

Throughout his successful career, whether it was with University of Cebu (UC) Webmasters in the Cebu Schools Athletic Foundation Inc. (CESAFI) or the San Miguel Beermen in the PBA, Fajardo says his family has been there with him every step of the way.

In fact, it was his father Jun who prodded him to try his hand out at basketball and in fact, accompanied him during his early days playing for UC.