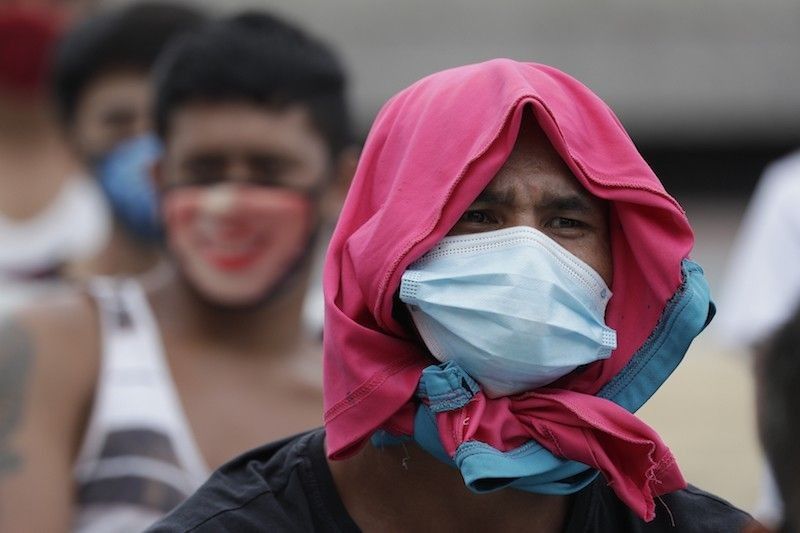 AFTER seven days of posting less than 3,000 new cases of coronavirus infection per day, the Department of Health (DOH) on Monday, October 12, 2020, announced 3,564 new cases that brought the total case count surging past the 340,000 mark.

Two cases that were previously tagged as recovered were reclassified as deaths.

There were also 89 duplicates that were removed from the total case count. Of these, 71 were recovered cases.

Thirteen laboratories out of the 145 licensed RT-PCR and GeneXpert laboratories nationwide failed to submit their data to the COVID-19 Data Repository System on October 11.

More than 3.9 million individuals in the country have been tested for Sars-CoV-2, the virus that causes Covid-19. (Marites Villamor-Ilano/SunStar Philippines)