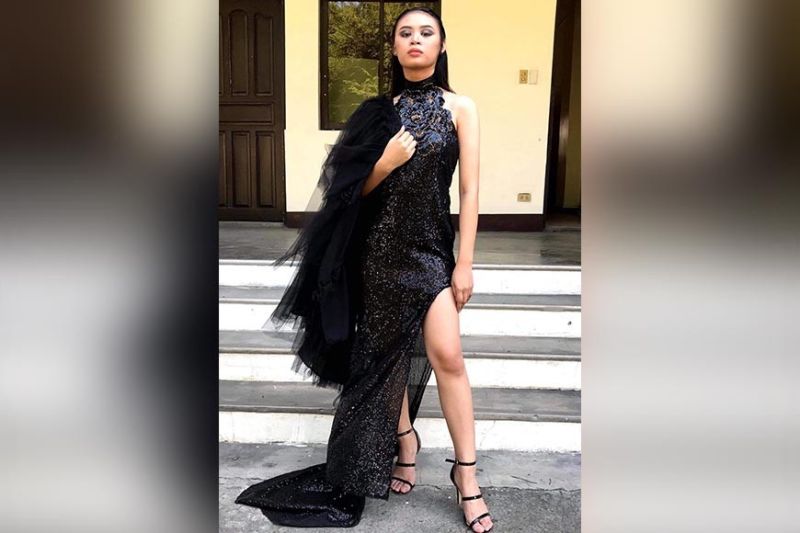 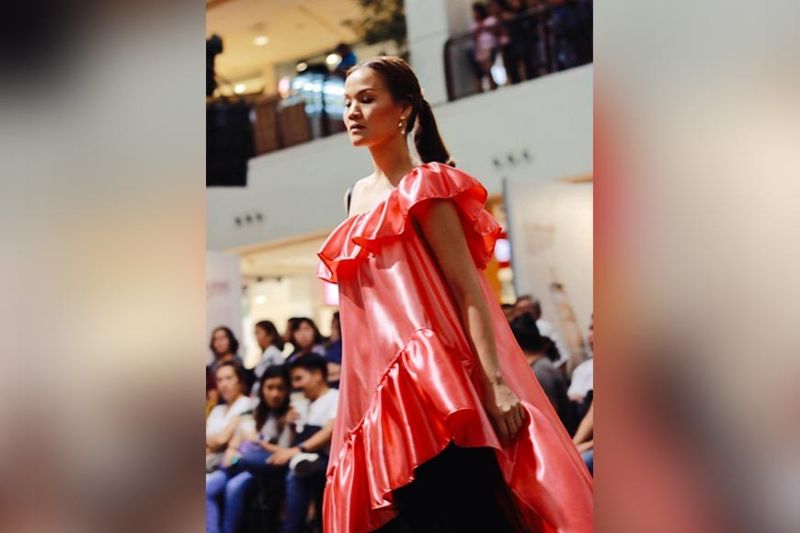 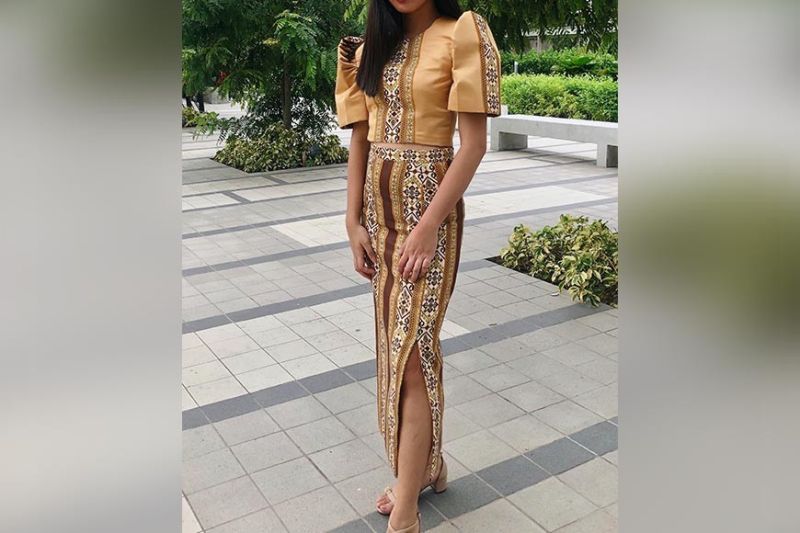 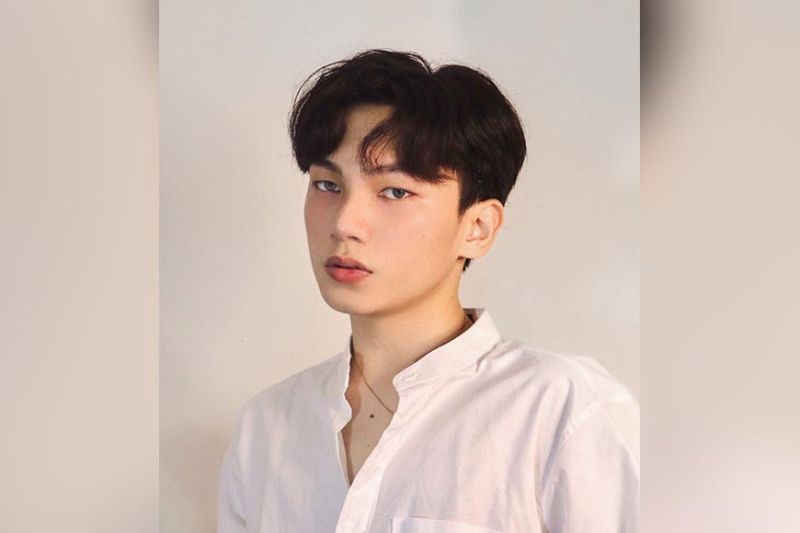 PASSION and determination are Assi Castañaga's weapons in achieving his dream of becoming a fashion designer someday.

Assi, who is a Bachelor of Science in Fine Arts major in Fashion Design student in Philippine Women's College of Davao, shows so much potential. He shared that his passion to become a designer since he was in elementary became his motivation to take up this major. The course was introduced to him by his childhood friend, Goldie Siglos, who was also a fashion major at the time. Since then, he never considered anything else and his parents supported him along the way.

"My interest and love for fashion started when I was in first grade. We were asked to bring magazines for a project. When I borrowed my classmate's magazine, I saw this beautiful couture dress with intricate details at the front page and I couldn't stop thinking about it for weeks," he said.

Assi shared that when he was seven years old, he saw Alexander McQueen's works on television, and he was completely astonished by how he expressed his emotions through clothing.

"He was everything I wanted to be in the future. He made me realize that fashion designers are artists. Up to this day, he still remains my icon and inspiration for the kind of designer I aspire to be," he said.

In the local fashion industry, Assi looks up to Christopher "Toping" Lim Zamora. He got inspired by the renowned designer's connections and collaborations with the communities and different artisan weavers in the region.

"I was under his care in OJT and I got to see how he takes his job seriously. He inspires me to appreciate and take inspirations from our own culture and heritage," he said.

While preparing himself for the future, Assi revealed that as of now, he is still in the process of exploring his aesthetics as a designer and figuring out different ways for his designs to be sophisticated. However, he pointed out that being unconventional makes his designs unique. He added that for every piece that he has made or designed, it always has a deeper meaning and a story behind it.

Meanwhile, the promising designer said that he draws his inspirations in designing from everything he sees, from his favorite movies and shows to the history books he reads. His emotions also play a role when he sketches a piece. He emphasized, though, that it is important to appreciate the beauty and culture of Mindanao when designing. Recently, he draws his inspiration from the mythical tales and folktales from different cultural heritage sites in the region.

Although he still doesn't have a clear vision of himself in the future, he is optimistic about working in the fashion industry.

"I want to see myself in the next 10 years contributing to society by helping solve the environmental and health crisis. I also want to inspire the younger generation to practice and set their goals towards sustainable development," he said.

"You have to work for your goal for it to come true. Also expect and accept failures as they will be your guide to better ourselves through your journey. Lastly, you'll need passion. Passion will really be needed in this line of work. It will serve as fuel to work hard and to not give up," the brilliant young designer concluded.

If you have special events and fashion tips to share, or just want to discuss any fashion-related concerns with me, you are always free to reach me at mendoza.jennygrace@gmail.com. You may also follow Purple's Nook on Facebook for more updates.