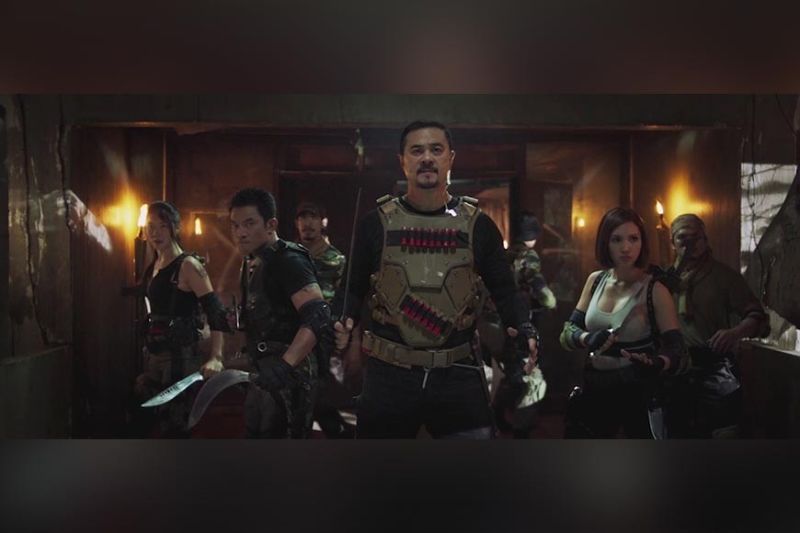 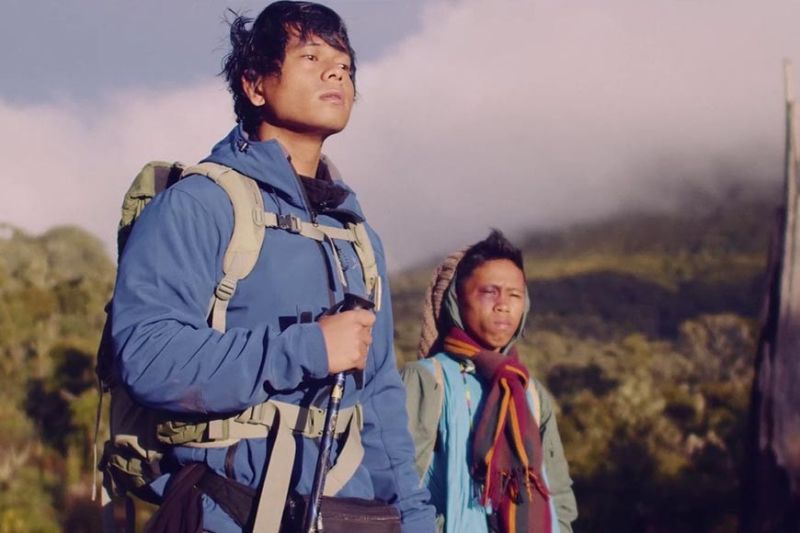 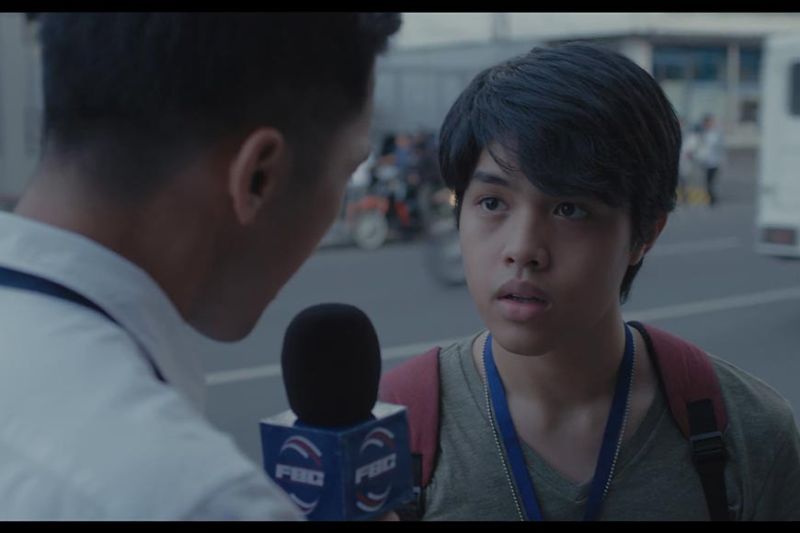 DAVAO. He Who Is Without Sin. (Contributed photo) 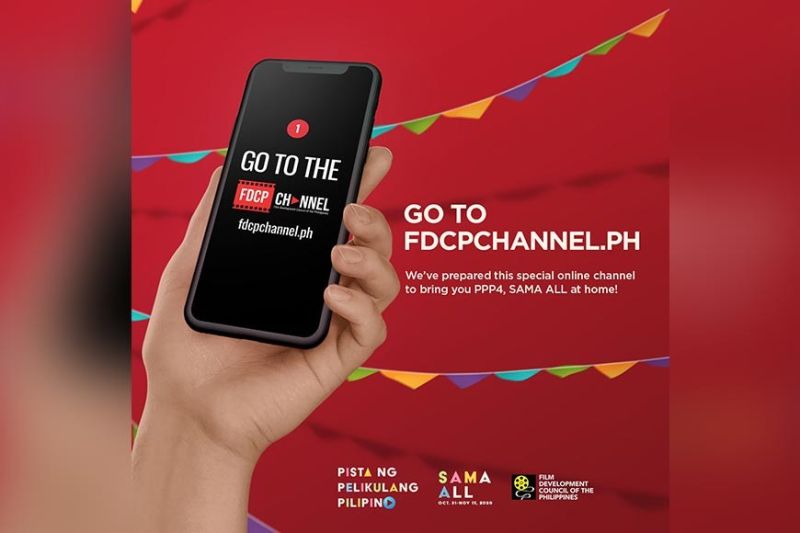 CINEPHILES are up for a treat as the Film Development Council of the Philippines (FDCP) launches this year's edition of Pista ng Pelikulang Pilipino (PPP) online.

We say it's a treat because the online film festival, set from October 31 to November 15, will screen at least 145 titles - 67 full-length films and 78 short films.

In its fourth year, PPP will extend FDCP's call for inclusion in the film industry, hence its catchy theme: Sama all.

"This is really a call for solidarity among all stakeholders in the film industry including the audiences. This year's PPP may be different, but I assure you that it will continue to celebrate the heritage and potential of our film industry by spreading the love for Philippine Cinema," FDCP Chairperson and CEO Liza Diño said in a virtual press launch on Thursday, October 8.

Apart from Filipino film appreciation, Diño said the festival will also support the film industry amid the Covid-19 pandemic. All proceeds from the sales of PPP4 passes will go to the producers involved.

Under the PPP Premium Selection, 10 films that have never been released to the Philippine audience or had a limited release in the country will be showcased.

Two classic '80s films are also part of the pack: "Batch '81" and the restored version of "Brutal"

Other titles include: "The Helper"; "Itoshi No Irene (Come On, Irene)"; "Cleaners,"; "Blood Hunters: Rise of the Hybrids"; "He Who Is Without Sin"; "Kintsugi"; and "The Highest Peak."

Another exciting feature of this year's festival is the CineMarya which spotlights issues on Filipino women. This will premiere 12 short films.

PPP4 will be streamed on the FDCPchannel.ph platform. The Early Bird Rate worth P450 for the 16-day Full Run Pass (P599) is available until October 15 only. Other subscription options are the Half Run Pass (P299) for eight days, Day Pass (P99), and Free Pass (for short films and public events).

Discounts will be available beginning October 16 for persons with disabilities (PWDs) and senior citizens (20 percent) and students (30 percent).

For updates on additional PPP4 titles and other information, visit FDCPchannel.ph or facebook.com/FDCPPPP.