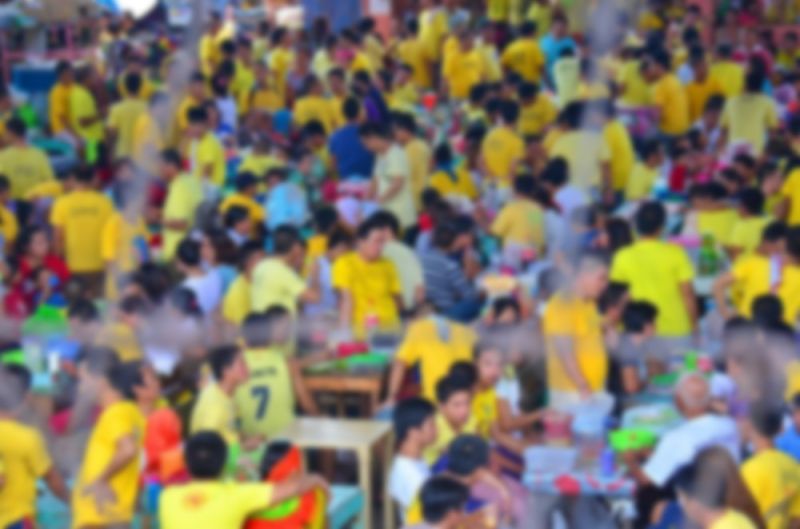 AN OFFICIAL from the Bureau of Jail Management and Penology (BJMP)-Davao Region reported a continuous decongestion at the Davao City Jail in Maa as the threat of Covid-19 is still present.

BJMP-Davao Spokesperson Edu Lobenia said the city jail currently has 1,700 inmates, a decrease of almost half from the 3,000 back when he was first assigned at the city jail.

Lobenia attributed the decrease in the jail population to the plea bargaining agreement on drug-related cases and the implementation of the Good Conduct Time Allowance (GCTA).

GCTA or the Republic Act 10592 is a law that allows for a reduction of sentences of persons deprived of liberty (PDLs), depending on how well they abide by the rules and regulations inside "any penal institution, rehabilitation, or detention center or any other local jail."

The law was temporarily suspended due to its questionable provisions, but it was immediately reimplemented after revisions were made in its implementing rules and regulations.

In a previous SunStar Davao report, the city jail had been experiencing a perennial problem of congestion as the number of inmates reached 3,022 as of January 15, 2019, about 557 percent more than its capacity.

To further address the problem, Lobenia said BJMP is currently working on the construction of the state-of-the-art jail facility in Barangay Wangan, Calinan, Davao City with a P369 million budget, which can accommodate an estimated 5,000 PDLs once completed.

He said this will provide a more conducive environment for the rehabilitation of the PDLs and will address the overpopulated jail facility in Maa.

He also said they are targeting a transfer in Wangan next year.

Meanwhile, he said they are tightening their security measures following the report that the Toril Police Station was placed under lockdown after 30 inmates have tested positive for coronavirus.

Lobenia said the city jail is currently under lockdown and personal visit is prohibited.

He also said those who will be transferred from police stations would have to secure a negative reverse transcription-polymerase chain reaction (RT-PCR) test result. This is in accordance with Executive Order (EO) 37 issued by the Davao City Government, where jails and rehabilitation centers in the city have mechanics to prevent Covid-19 transmission within prison cells.

"Ang advise kasi ng ating Department of Health (DOH), and [Davao] City Health Office (CHO) is hindi na tayo tatanggap ng rapid [diagnostic] test (RDT) [result] because hindi siya reliable, (Both DOH and CHO advisted us not to use RDT test result in detecting Covid-19 to the inmate that will be transferred to our facility because it is not reliable) and we do not want to compromise the safety of our personnel," Lobenia said.

"Kung magkaroon kasi tayo ng case sa loob ng facility, which is not applicable ang tinatawag na social distancing, and etc. Kasi alam natin na napaka-congested ng ating jail facility sa Davao Region (If there will be a single case in our facility, it would be a problem since social distancing is impossible to be imposed, and etc. We have a huge issue since we have a congested jail facility in Davao Region). It would diminish the effort of our frontliners. Magiging reservoir ang ating jail facility ng Covid-19 cases (Our jail facility would become a reservoir of Covid-19 cases)," Lobenia said.