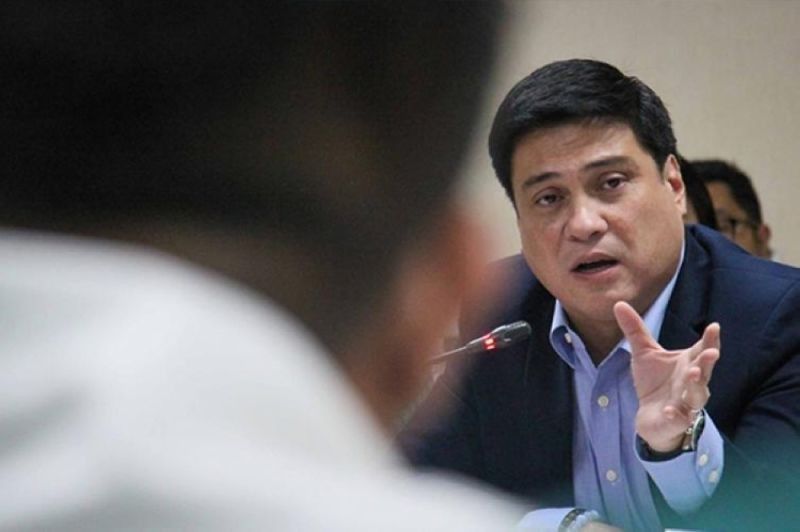 Zubiri, who is the majority leader, sponsored a resolution expressing the profound sympathy and sincere condolences of the Senate of the Philippines on the death of Marañon.

Last October 2, the former governor passed away at the age of 84 due to complications associated with his cardiac health.

"He was able to unite for a very long time Negros which was a key to the development of the province," said Zubiri.

Senate Resolution 544 honoring Marañon was adopted and co-sponsored by all senators present in the Senate's virtual session Tuesday, October 13.

Zubiri, who has roots in Kabankalan City, said the three-termer governor was a visionary who changed Negros.

"His [Marañon] environmental and agriculture initiatives in the province were groundbreaking," he said, adding that "under his leadership, there was a substantial growth in organic agriculture across the province, providing livelihood to thousands of farmers."

The senator also underscored Marañon's strong stance against coal and efforts on converting the province into renewable energy.

It was his stint as governor when Negros Occidental became the solar power capital of the Philippines, said Zubiri.

Zubiri recalled that he and Marañon both served in the 11th Congress as representatives of the second district of Negros Occidental and the third district of Bukidnon, respectively.

"As a young environmentalist, I really looked up to him. I am so blessed to have had the opportunity to work with him in our time as congressmen," he said.

The Negrense senator also recognized the effort of the former governor to really turn Negros Occidental into an ecotourism site especially with Sagay Marine Reserve in Sagay City, which is possibly one of the most beautiful places in the country.

"We will miss him deeply and we are very proud of his stint," Zubiri said, adding: "We are sure that the province feels this loss deeply as well."

Earlier, the House of Representatives also expressed its sympathies and prayers to the family of Marañon.

It said Marañon was former representative of the Second District of Negros Occidental in the 10th, 11th and 12th Congresses. He also represented the province in the Regular Batasang Pambansa.

"He will be remembered for his kind and humble ways, his dedication and generous service to the people of his province, and his thoughtful but staunch championship of agricultural growth and the aspirations of simple farmers and fisherfolk," the House of Representatives said.