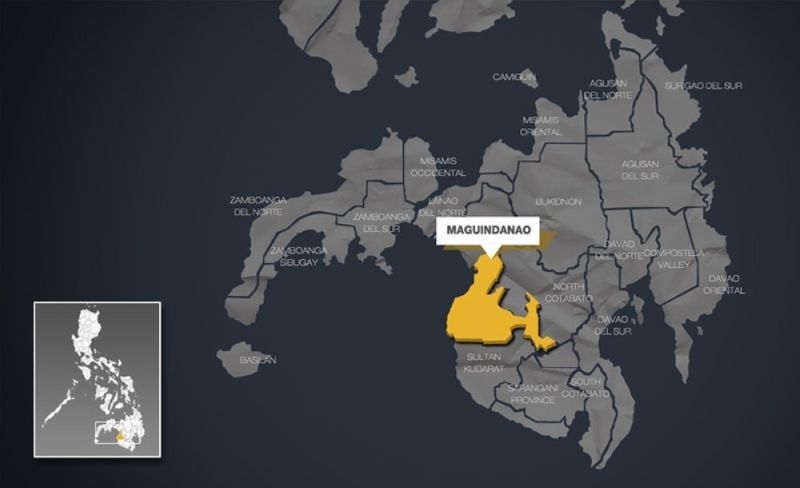 “The six hours of intermittent fires resulted in the death of a certain Alimudin, a member of Kiko’s group. Three members of the group were wounded during the incident while one member from their adversary was also injured,” said Vinluan.

He said personnel from the 33rd Infantry Battalion were immediately deployed in the area in coordination with the local and police officials to closely monitor the situation.

Checkpoints were also established along the provincial roads to ensure the fighting would not spill over to the populated areas.

“We are still waiting for the results of the investigation as to why these two groups clashed,” Vinluan said. (SunStar Philippines)