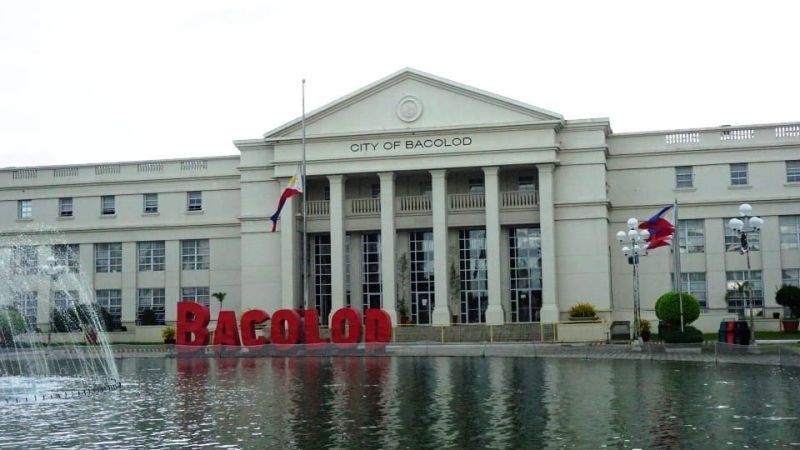 A FIRE hit the Administrative Office on the third floor of the Bacolod Government Center (BGC) in Bacolod City Wednesday morning, October 14, 2020.

Executive Assistant Celestino Guara, cluster head on peace and order and police matters, said the Public Order and Safety Office (POSO) guard assigned at the BGC noticed that there was a burning smell on the third floor of BGC around 6 a.m.

When he checked the area, he saw smoke inside the Administrative Office near the City Mayor’s Office and immediately called the assistance of the Bureau of Fire Protection, Guara said.

“We are thankful that the sprinklers functioned and the fire only damaged the computers, tables and some documents,” he said.

The estimated cost of damage was pegged at P50,000.

The arson investigator is still looking into the origin of the fire, but they suspect it could be electrical in nature.

Guara said some of the offices on the third floor were temporarily closed Wednesday and its operation will resume Thursday.