House concludes debates on budget of over 20 offices 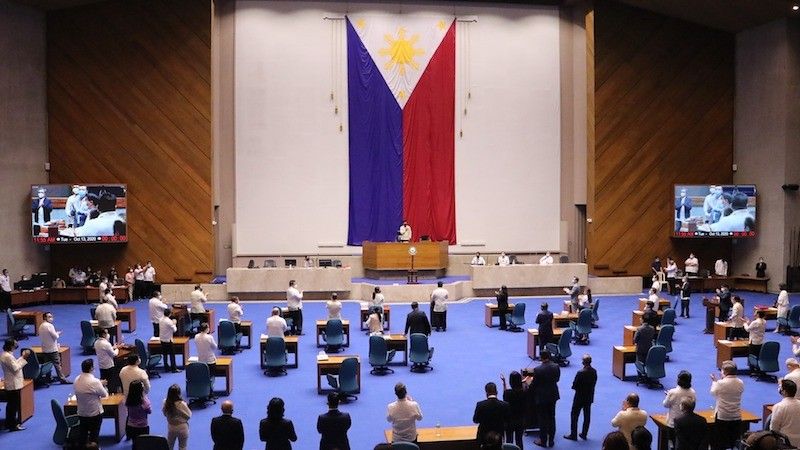 (UPDATED) The House of Representatives has concluded the period of sponsorship and debate on the proposed budget of more than 20 executive departments and agencies as of October 14, 2020.

The plenary session on Wednesday, the second day of the special session called by President Rodrigo Duterte, lasted until 4:27 a.m. Thursday, October 15.

Debates were concluded on the proposed budget of 19 departments and agencies on Wednesday, as follows:

The House of Representatives concluded the period of sponsorship and debate on the proposed budget of these...

Posted by House of Representatives of the Philippines on Wednesday, October 14, 2020

On Tuesday, October 13, the House concluded the sponsorship and debate over the budget of the Civil Service Commission, Commission on Audit and Department of Social Welfare and Development. (SunStar Philippines)
< Previous PageNext Page >