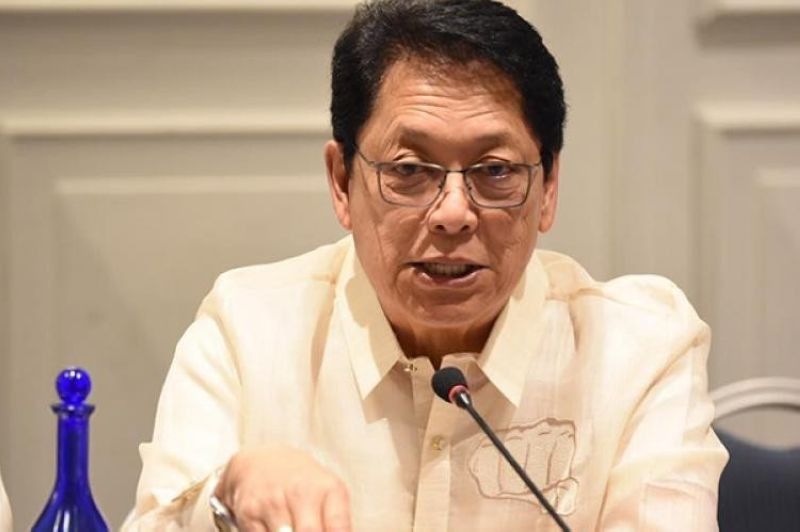 DEPARTMENT of Labor and Employment (DOLE) Secretary Silvestre Bello III on Thursday, October 15, 2020, backtracked on his statement that exemptions from the mandated 13th month pay may be granted to distressed companies.

He also took back his suggestion to defer, instead of foregoing, the release of this bonus and said all employers must pay their employees before December 24, 2020.

Bello was apparently referring to Presidential Decree 851 issued in December 1976, which required all employers to provide a 13th month pay equivalent to 1/12th of an employee’s basic salary in a year.

(There was a small complication because then Labor secretary Blas Ople allowed exemptions in the implementing rules and regulations.)

Section 7 of the IRR states that “distressed employers shall qualify for exemption” upon approval by the DOLE Secretary.

Bello said their current interpretation of this law is that there should be no exemptions.

“That is why we are requiring all employers to pay their employees on or before December 24,” he said.

Bello also said DOLE was preparing a proposal to either provide subsidy or direct banks to open a credit facility for micro, small and medium enterprises (MSMEs). This proposal would be submitted to the Department of Finance (DOF).

He said he will issue on Friday, October 16, an order on the 13th month pay and on the six-month extension in the rehiring of temporarily displaced workers.

As of Thursday, he said around 3.5 million workers have been displaced due to the economic fallout from the coronavirus disease 2019 (Covid-19) pandemic.

As of Thursday, Bello said no employer has formally asked DOLE to be granted an exemption from the law.

Earlier though, Employers Confederation of the Philippines (Ecop) president Sergio Ortiz-Luis said some two million workers might not be able to receive their 13th month pay because employers incurred huge losses when the government shut down non-essential businesses as part of community quarantine measures against Covid-19.

The Philippines is technically in a recession, with economic output posting negative growth rates for two consecutive quarters due to the pandemic. (Marites Villamor-Ilano/SunStar Philippines)