Palanca on Covid war: 'We look at tomorrow with hope' 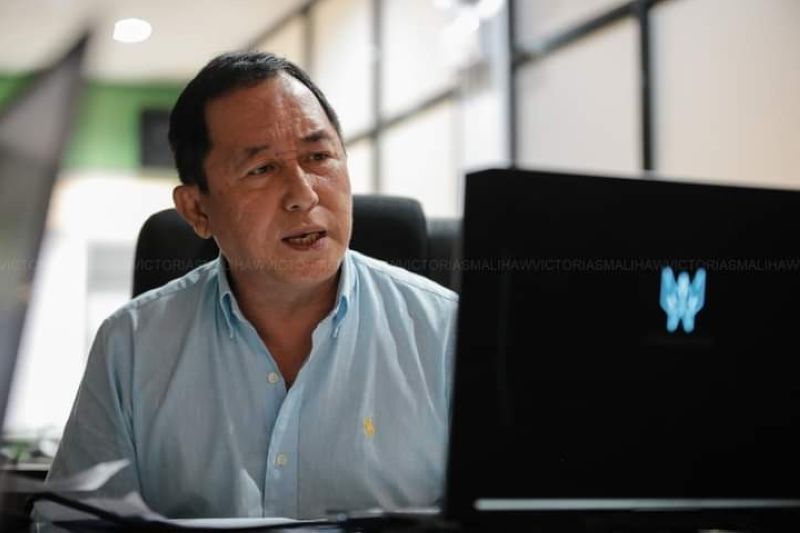 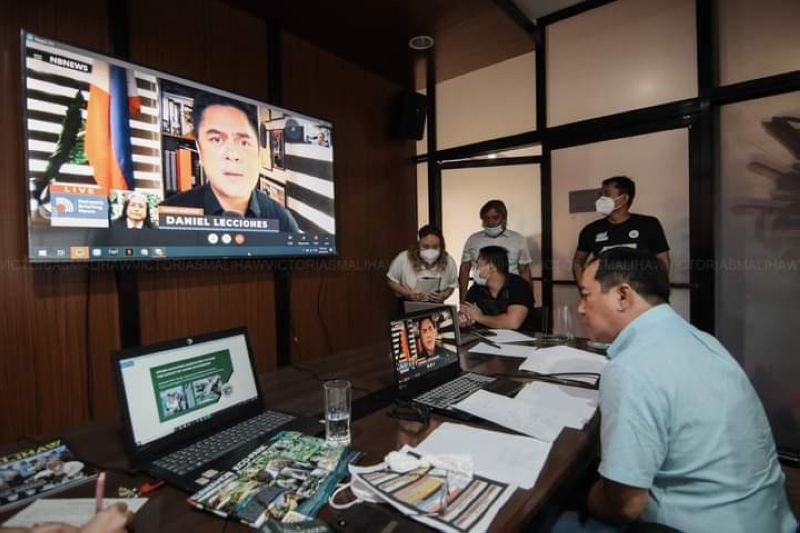 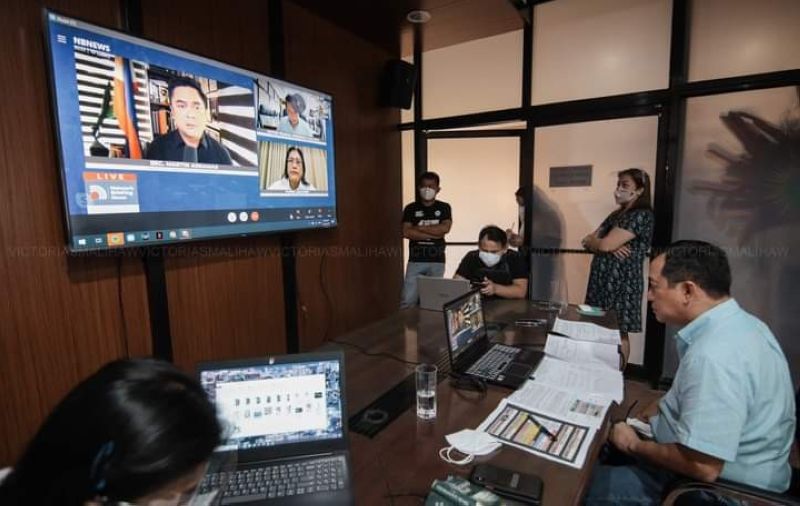 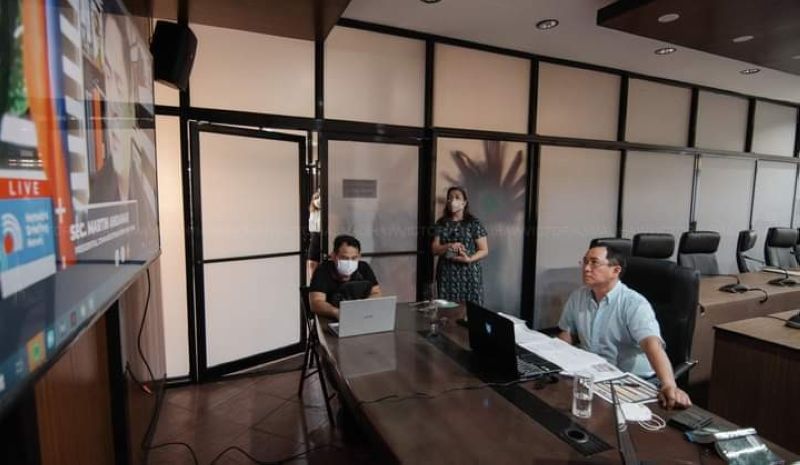 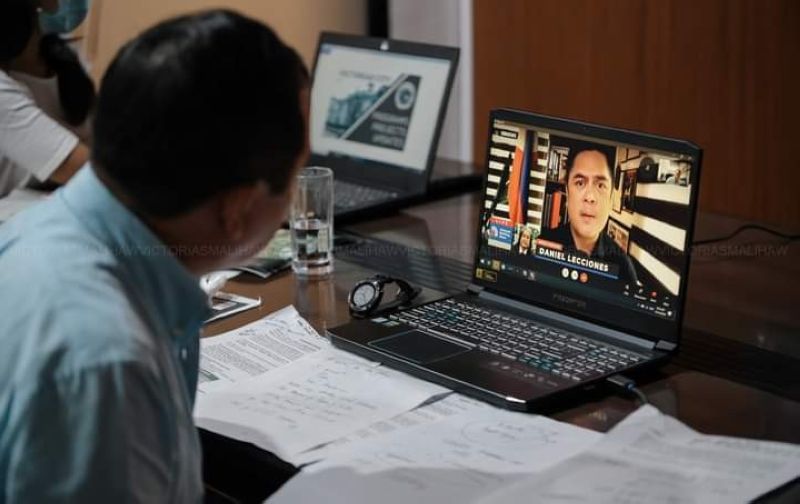 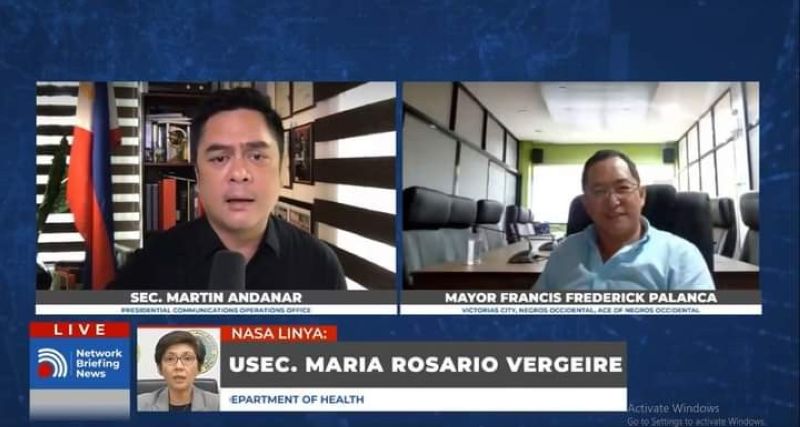 "We look at tomorrow with hope because we cannot live in fear alone," he said as he joined the October 14 episode of Network Briefing News hosted by Presidential Communications Operations Office Secretary Martin Andanar, organized by the Philippine Information Agency, and produced by the Philippines Broadcasting Service, Radyo Pilipinas Nationwide, and all the digital platform of the Presidential Communication Operations Office, purposely to impart steps taken by the local government unit to curb the spread of Covid-19 and the priority programs and projects of the City.

Mayor Palanca shared that the City has been strict in implementing basic health protocols for Covid-19 like wearing of face mask and face shield, observing physical distancing, following curfew rules, and restricting the holding of social gatherings.

He also added that Victorias is one of the cities in the Province of Negros Occidental with few Covid-19 cases and he attributes this accomplishment to God and to the cooperation shown by Victoriahanons and barangay officials matched with the conduct of efficient contact tracing.

The City’s program that was given focus was on Agriculture and Fisheries, where local famers and fisherfolks are empowered through various training and seminars, dispersal of seeds, dispersal of livestock like chickens, native pigs and tamaraws as they are important to the City’s food security especially in these times of crisis.

Furthermore, the Covid-19 update from Victorias City Health Office, as of 14 October, showed that there were five new confirmed cases, bringing the total confirmed cases in the City to 132 with two deaths and 36 active cases.

A total of 94 individuals with Covid-19 have recovered.