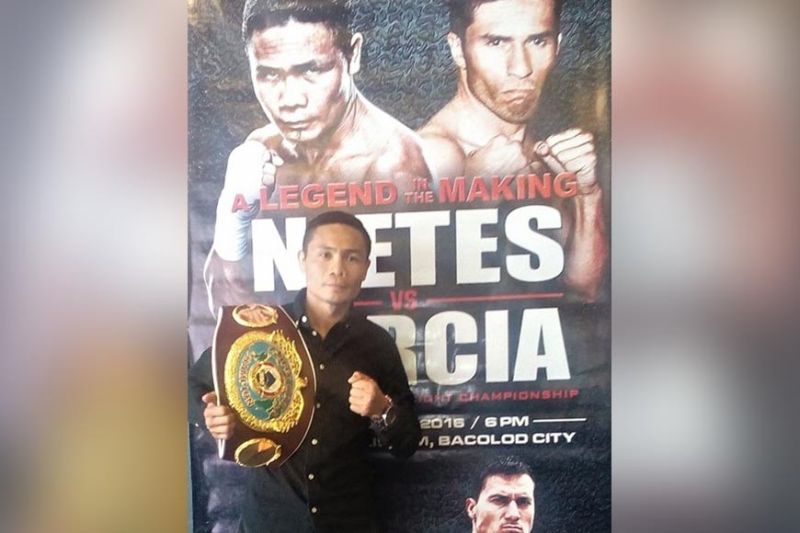 THE longest reigning Filipino champion Donnie "Ahas" Nietes of Murcia, Negros Occidental is looking for another spark in his career following the recent signing with international boxing outfit, MTK Global.

“I expect that they can give me big fights as well as negotiate for my dream fights,” added the 38-year-old Nietes, who hold a standing record of 42 wins, a loss and 5 draws including 23 knockdowns.

The Filipino champion inked a two-year deal with MTK with an assured one or two fights a year.

Nietes, who is considered as one of the most technical fighters, last fought in December 2018 against champion Kazuto Ioka at the Wynn Palace Cotai, Macao. He won over Ioka in a slim split decision for the vacant World Boxing Organisation World super flyweight title.

Earlier that same year, he drew against fellow Negrense Aston Palicte of Bago City for the vacant title in the same weight class at the Forum in Inglewood, California.

Also with Nietes at MTK Global is his former stablemate at the ALA Gym, "Prince" Albert Pagara from Southern Leyte.