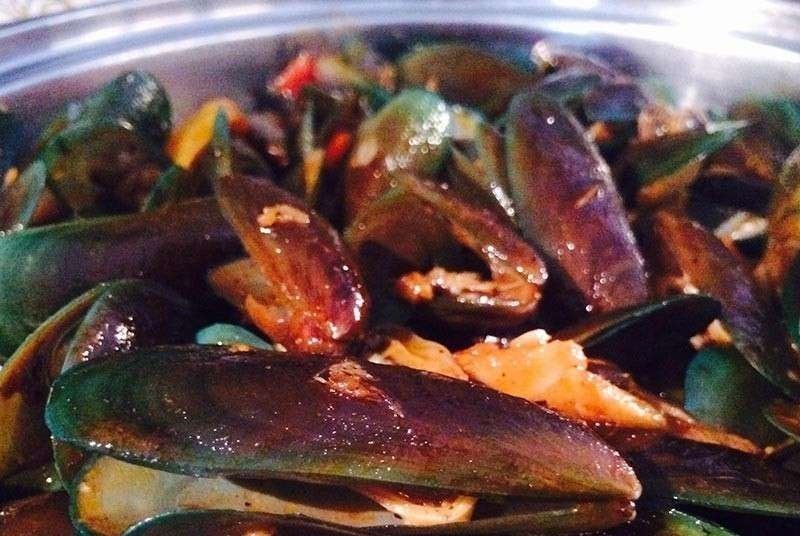 A FOUR-YEAR-OLD girl died, while 10 others were hospitalized due to alleged paralytic shellfish poisoning after they consumed tahong or green mussels in Catbalogan City, Samar.

The girl, who was declared dead-on-arrival at the Samar Provincial Hospital on October 13, ate the green mussels and oysters attached on a bamboo pole that was washed ashore in Barangay Old Mahayag, Catbalogan on October 12.

The victims experienced numbness, difficulty of breathing and vomiting after eating the shellfish, according to the Bureau of Fisheries and Aquatic Resources (BFAR)-Eastern Visayas.

It was found out that the said barangay is adjacent to Irong-irong Bay, where shellfish ban has been imposed.

“According to the investigation conducted by the City Health Office of Catbalogan and the Fisheries Resource Protection Group 8, even though the suspected PSP (paralytic shellfish poisoning) patients were aware of the National and Local Shellfish Advisories released by the bureau, they still gathered shellfish from the shoreline near their residence,” BFAR said in a statement.

On October 10, six people from Daram, Samar were also brought to Samar Provincial Hospital “reputedly because of consuming shellfish taken from the coastal waters of Daram, where shellfish ban has also been imposed.”

In September, two persons died in the same municipality due to alleged paralytic shellfish poisoning.

According to BFAR, fish, squid, crab and shrimp gathered from these areas can be eaten if entrails or internal organs are removed and washed thoroughly with running water before cooking. (SunStar Philippines)