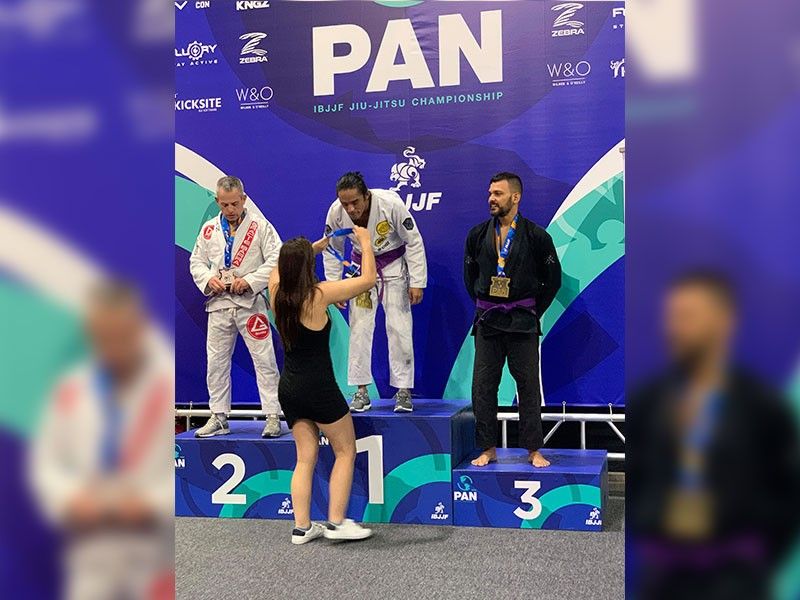 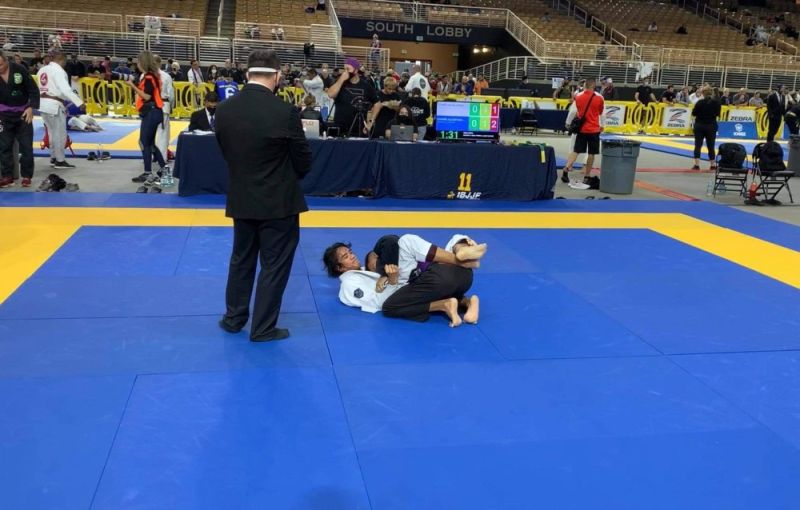 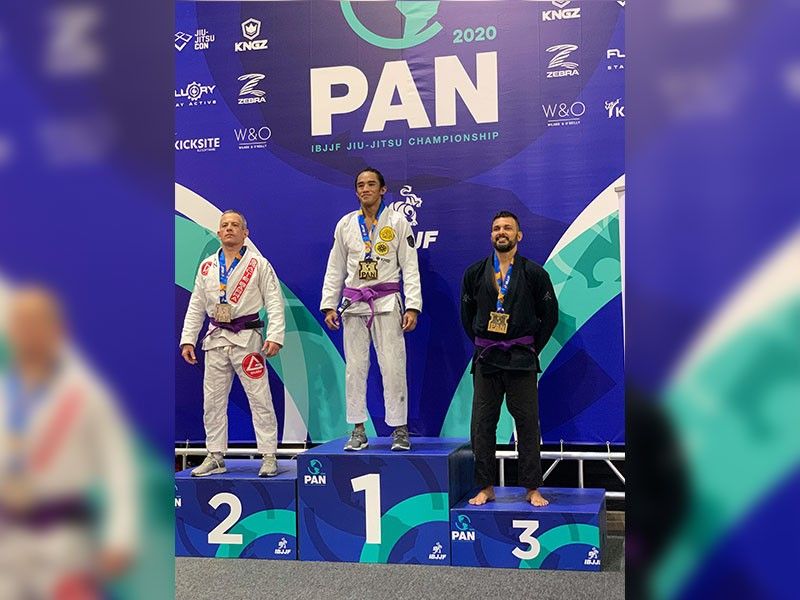 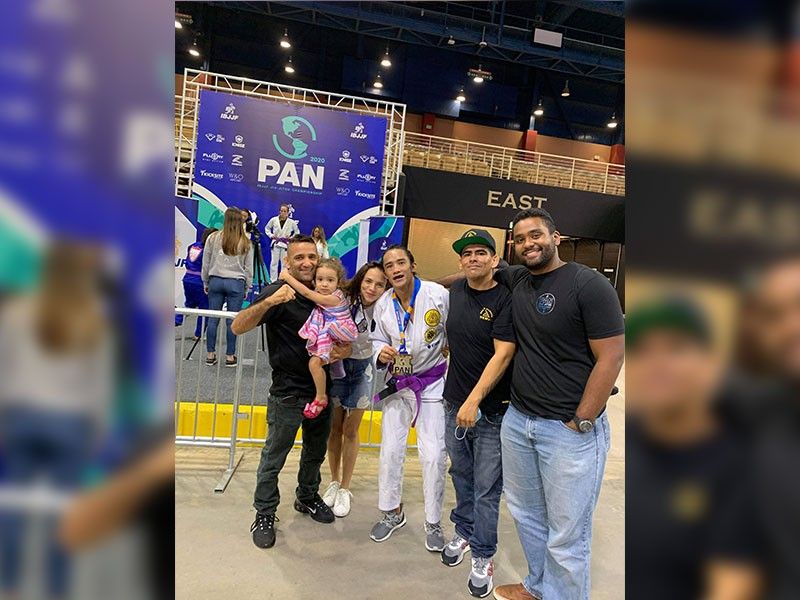 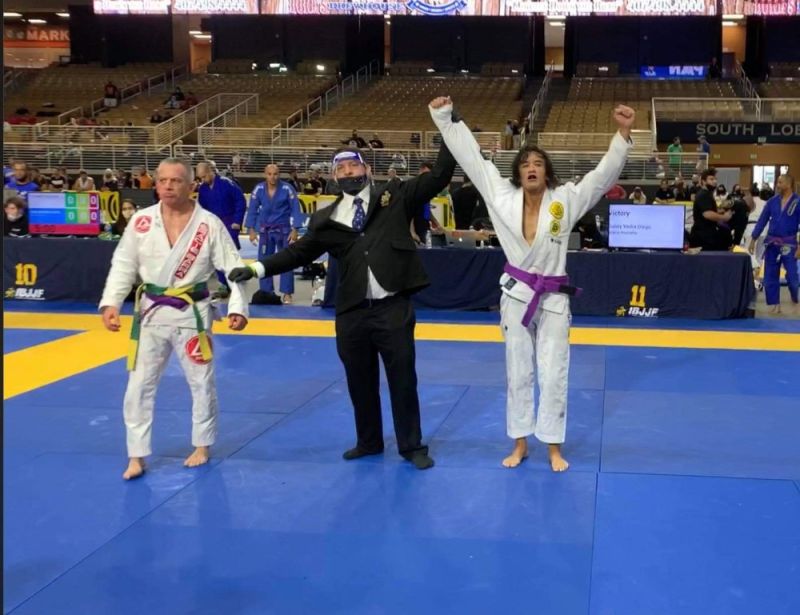 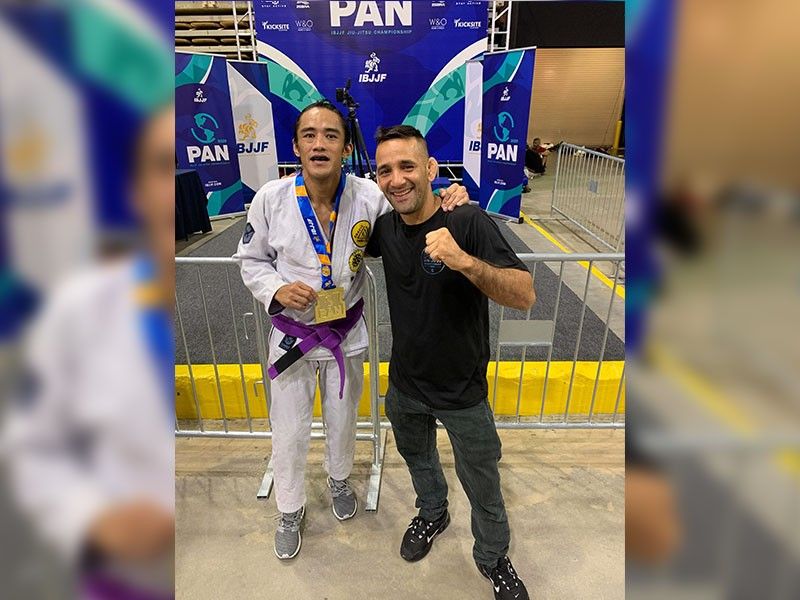 Doctor Sunny "Pin" Diego is the first Filipino from Negros Island to become a Master 3 Champion in PAN Americans in history.

Pan Ams is one of the biggest Jiu-Jitsu events in the world. Competitors from different countries travel to the USA just to compete at the Pan Ams.

Doctor Sunny Diego fought against Ramiro Morales of Tiburones BJJ Puerto Rico and American Ryan Cramer of Gracie Barra Arizona on the finals which gained him the title of Light Featherweight PAN American Champion for 2020.

His rigorous training from Gracie Humaita Hemet under professor Omar Salum, Jr., representing the Gracie Humaita Jiu-Jitsu, has made him reach the top.

He is the first Filipino student of Omar Salum Jr. to win the PAN Americans in history.

He has also been close to Marcus Norat who is a five-time World Champion in Brazilian Jiu-Jitsu.

Doctor Sunny, the current gold medalist, is the great-grandson of late Santiago "Tagoy" H. Diego, Sr., the founder of the Municipality of Candoni, Negros Occidental, son of Sany Diego and Doctor Crispina Diego and is married to Hannah Robles Diego, a Registered Nurse who are both residing in California, USA.

He finished his studies at the University of Negros Occidental Recoletos in Bacolod City.

One of Doctor Sunny Diego’s dreams is to be an inspiration to many people especially to his own “kababayans.”

He has touched many through his words as he always believes that words with actions are way better than just words.

He also believes that it is not just the intentions but also the results that matter.

For him, intentions are nothing without results. As he is part of the John Maxwell Team, he also believes that a leader “knows the way, goes the way, and shows the way.”

His humility to learn, discipline and hard work have given him a name in this martial arts world.

He always vows to continue to serve as a motivator and inspiration to many people as long as he lives.

"This is a dream come true to win a competition in the international arena," he said.

He offers this feat all to the glory of God and celebrates his Gold Medal in the good name of his parents, Sany Diego and Doctor Crispina Diego.