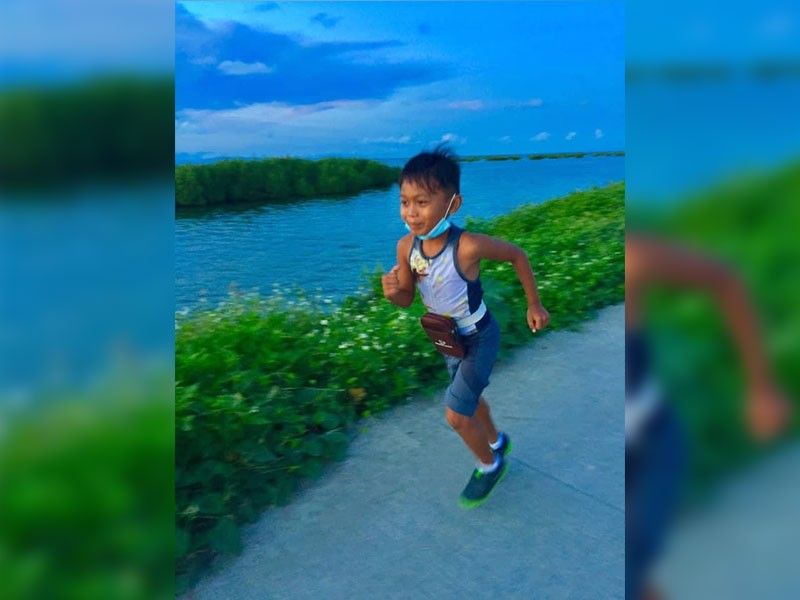 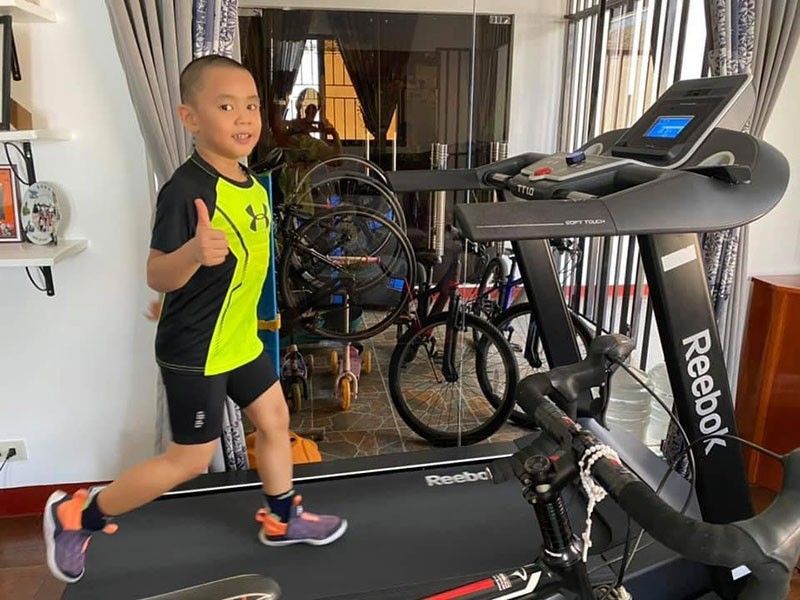 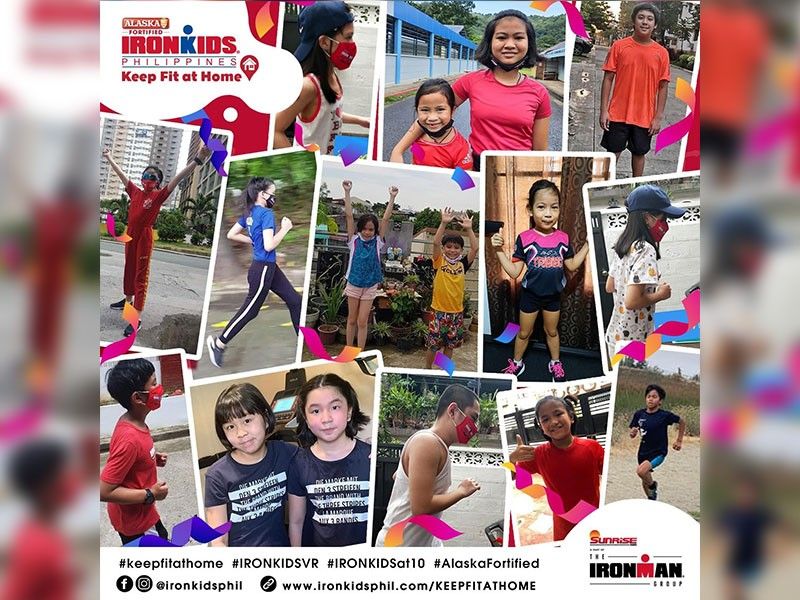 THE final leg of the Alaska Fortified Ironkids Virtual Run series, an all-digital running program held nationwide, is set on Saturday and Sunday, October 17 and 18.

Organizers said about 130 participants joined the past nine legs to the virtual run series that kicked off on August 15 and 16.

Three Dabawenyos 10-year-old Jamhie Lylle Lao, 13-year-old Liam Jarred Nuqui, and four-year-old Chesca Myelle Sarona were among those who raced in the event that was organized by Sunrise Events Inc. as a venue for children to jump start their journey to a healthier lifestyle during the pandemic.

Alaska Milk Corporation Managing Director Harvey Ong, in a press statement, said, "The response from the public has been overwhelming and we are grateful for parents who continue to encourage their children to keep fit even during the pandemic."

He said the warm reception from the public motivates them to further strengthen their commitment to providing nutrition to kids with the support of an active lifestyle platform like Ironkids.

Video On Demand webisodes that featured tips and techniques on staying feet at home were aired weekly to help participants brace for the virtual races.

De Leon-Brown, for her part, said easy race training will be aired today, October 17. She said the webisodes aim to support kids with their strength and muscle development while in quarantine.

He also underscored the importance of focus, consistent exercise, and proper nutrition for the Ironkids to reach their goals.

Interested runners may compete in one-kilometer, 1.5-kilometer, two-kilometer, or three-kilometer run categories and will be clustered per age group. Entry form is available at IRONKIDSphil.com/KEEPFITATHOME.