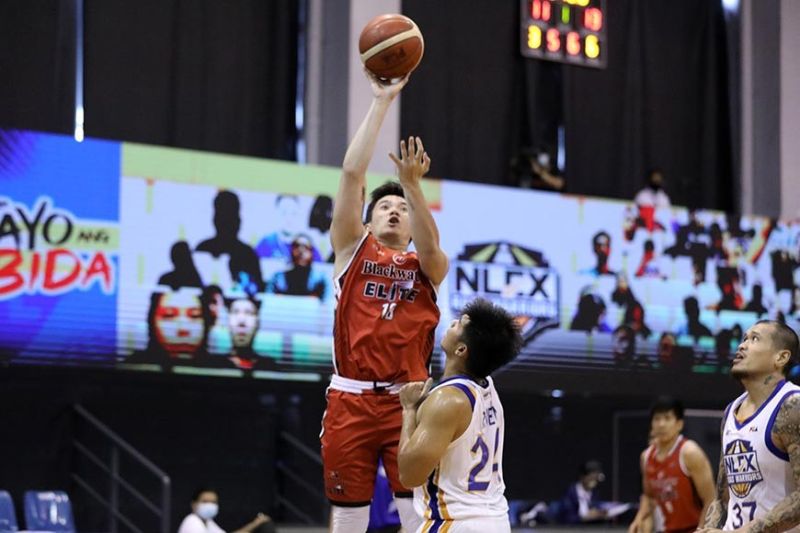 THE Blackwater Elite kept the NLEX Road Warriors winless with a 98-88 rout in the PBA Philippine Cup on Saturday, October 17, 2020, at the AUF Sports Arena & Cultural Center in Pampanga.

Tied at 46-all at halftime, the Elite stepped on the gas pedal in the third canto and outscored the Road Warriors, 35-16, to build an 81-62 lead that proved to be insurmountable. Blackwater improved to 2-1 while NLEX remains without a victory this season at 0-3.

Don Trollano continued his fine play this season with a double-double of 18 points and 11 rebounds while Niño Cañaleta came off the bench and flashed his vintage form with 18 points, seven rebounds and two blocks.