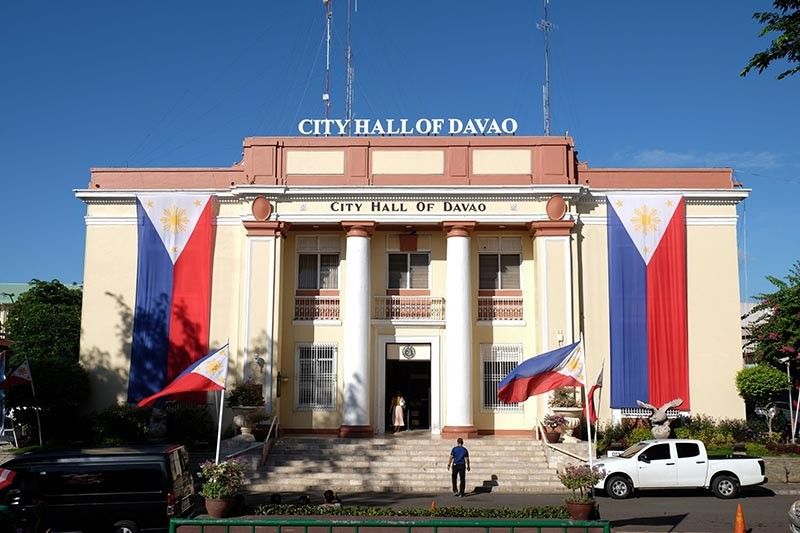 DAVAO City Mayor Sara Duterte-Carpio said the City Government is expecting an estimated revenue loss of P854 million in 2020 due to Covid-19.

Duterte-Carpio revealed during a radio interview on Friday, October 16, that the City incurred revenue losses after falling short in terms of collection due to the effects of Covid-19. This resulted in a lower budget for 2021.

She said having a lower budget will affect the City's implementation of infrastructure projects.

"Wala man kaayo’y dako nga harm nga nahitabo but duna lang kita less projects nga mapa-implement next year (it will not harm us. It is just that we may only be able to implement fewer projects next year)," Duterte-Carpio said in a radio interview via 87.5 FM Davao City Disaster Radio.

While the budget would still be deliberated by the 19th City Council, Duterte-Carpio said Davao City Central 911 is expected to have the biggest chunk of the proposed budget among offices of the City Government because it has the most number of employees.

Despite the losses, the mayor said the City's internal revenue allotment (IRA) increased to P397 million.

The mayor said the City Government still has an ample fund on its quick response fund (QRF) of over P100 million. The QRF, which is used during a disaster or other calamities, was not utilized in the City's Covid-19 response.

The mayor said the City is utilizing the P476-million Bayanihan Grant to Cities and Municipalities (BGCM) under the Bayanihan to Heal as One Act from the National Government, City Mayor’s Office, and Public Service Enhancement Program of the local government in its Covid-19 response.

The mayor said the QRF and its portion of the city's disaster fund will be allocated in the city's Covid-19 response fund next year.

Further details on the annual budget will be discussed right after the State of the City Address.

Duterte-Carpio said this year's Soca still has no definite date. She said it will be made simple, and no public audience will be invited.