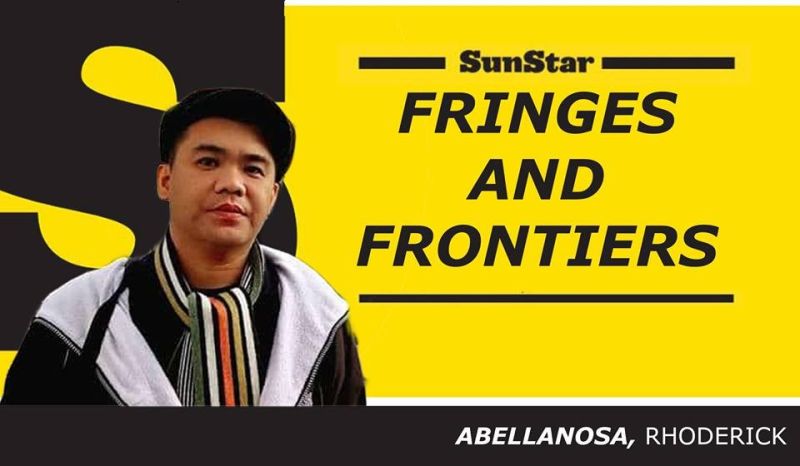 +
A A
-
RHODERICK ABELLANOSA
Fringes and frontiers
October 18, 2020

CAN we not think of ways that would allow senior citizens to continue creating meaning in their lives other than being forced to make do with domestic work under lockdown? For someone who is old and waiting for his or her last days, the enjoyment of all that there is in this world counts more than anything else.

While de facto there are many old people already out and even malling, those who are religious in obeying the government's orders are apparently carrying the burden since March. A government that truly cares for its people should think also of those who are least remembered. True that the government has now considered those who are 61 to 65 years old to go out, but how about those who are 66 to 75? How is their liberty to pursue happiness differently from those who are younger than them by a decade or less?

I completely agree that health and safety are on top of our concerns. However, the mindset of many local government units (LGUs) seems to be not running along the lines of well-being and safety. How’d we explain the idea or decision of certain local officials to allow the reoperation of cockfights? Is this as essential as the need of some senior citizens to care for their mental health?

Laws are supposed to promote welfare. This way, it is not just an instrument of control of domination but one that allows people a wider latitude of freedom. By giving people freedom, the law also provides opportunities to value life. A democracy should humanize persons by providing people opportunities to achieve their desired ends. A society that uses the law only to ensure the convenience of the lawmaker is not democratic. To say the least, it is one that is far from realizing fairness and equity which are hallmarks of liberty.

Apparently, people differ in life’s many aspects. Given the differences, some do live in a disadvantaged position. But precisely, lawmakers are elected with the hope that they will look into the lives of those who are disadvantaged and, using the law, try their best to seek remedies in order to lessen inequitable structures. This may not necessarily mean depriving those “who have more in life” in order to transfer resources or opportunities to those “who don’t have.” Rather, it’s about capacitating those who don’t have, giving them opportunities or spaces where they can grow and thus live their lives not far from those who have been enjoying much.

At the end of the day, though, another realization is: there are pre-legal realities that also shape and dictate our society. I am referring to the attitudes, values and perspectives of those who are in charge of making laws. I would dare say that the problem is not really found in the law itself. After all, laws would not emerge if not for the mind that has made its articulation concrete and real. The problem is found in the very inadequacies of our lawmakers. We are referring to their lack of goodwill to see things not only from their advantaged and privileged viewpoint but also from those who are suffering. Sadly, feeling for the disadvantaged is easier done and “faked” during elections.

In the case of what senior citizens have been going through, the argument can be put this way: it would require understanding and concern for those who are old in order to feel and thus rationally understand that though they are in their twilight years, they, too, have the right to be happy and enjoy the remaining days of their life. We can go on and on and argue that locking them down is for their safety. But who are we to dictate them as to what happiness means?

If we value them, there must be a way to at least give them even the littlest of time, to take a look at the outside world, who knows for the last time in the case of some who may not live long enough to see what the world has become because of the pandemic. They too deserve a share of this world’s beauties, after all, they have lived their lives in service of society. They should also feel its fruits because in their younger years they did something, whether in part or in full, for the creation of humanity’s flourishing.