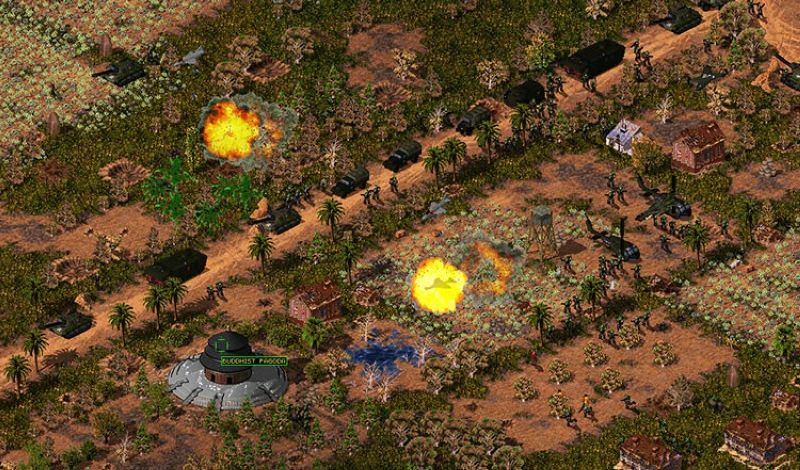 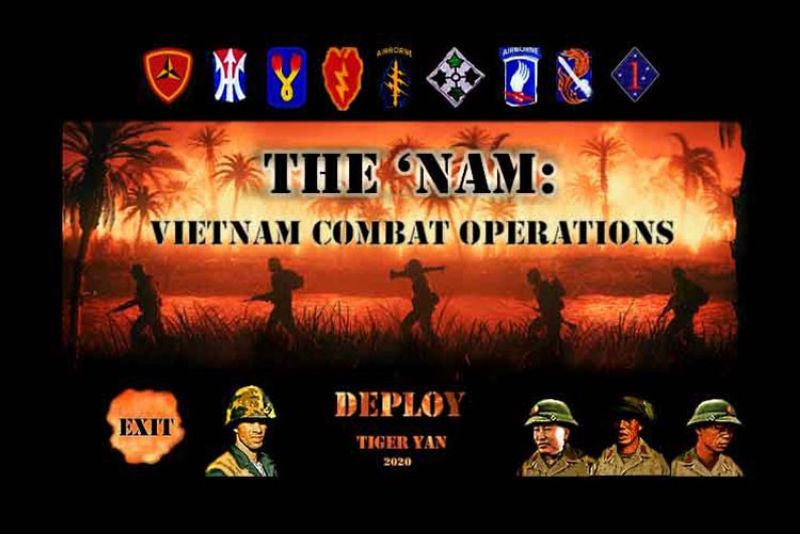 The 'Nam: Vietnam Combat Operations was developed by Filipino programmer Tiger Yan as a nonprofit learning tool about the Vietnam War. It took nearly 20 years and three trips to Vietnam to complete the game, which was publicly released in September 2020. (VCO) 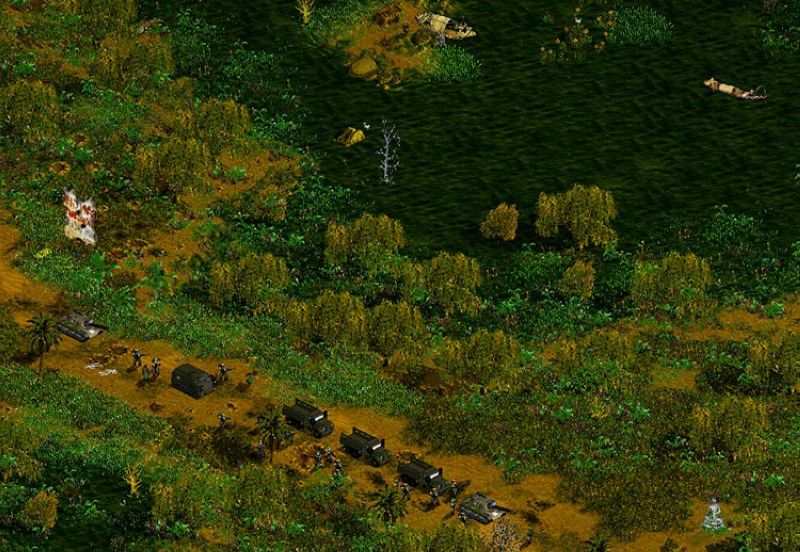 A heavily-armed US Marine convoy barrels down a dusty Vietnamese road as dozens of hidden Vietcong soldiers in ambush. (VCO)

THERE'S a bright side to being stuck at home. The global lockdowns spurred by the Covid-19 pandemic have given many people the rare opportunity to finish their personal projects.

For a Pinoy game developer with zero programming experience, it was a videogame about the Vietnam War that took almost 20 years to complete.

“I was always interested in history and the Vietnam War in particular,” said game developer Tiger Yan. “I started creating The ‘Nam: Vietnam Combat Operations way back in 2003 but work and life were more important, so the project was mothballed for 17 years. Like everyone else, the Covid-19 outbreak forced me to stay home most of 2020. I saw this as the perfect opportunity to learn basic programming and finally finish what I started.”

Yan, who photographs people and animals in wild and rural areas around Asia, created the game as a free learning tool for people to experience commanding soldiers during the Vietnam War. He used his field experience investigating farm communities and wild areas to make the game as realistic as possible.

“From irrigation dikes and rice paddies to barking dogs and crowing chickens, this game brings the Vietnamese countryside to life,” he said.

According to the game’s Facebook page, players can command US Marines, Vietcong and North Vietnamese Army troops, plus the Army of the Republic of Vietnam (ARVN).

The Vietnam War ended in 1975 when the North Vietnamese and Vietcong unified Vietnam under communist rule.

The Philippines sent over 2000 soldiers to Vietnam as part of the Philippine Civic Action Group Vietnam (PHILCAGV), which can be seen in the game. Led by officers such as former President Fidel V. Ramos, PHILCAGV helped improve the lives of the South Vietnamese people by administering medical and civilian aid. Nine PHILCAGV soldiers died in battle.

The game has been receiving consistently good reviews in fora and YouTube channels. Though it can be downloaded online for free, Yan urges gamers to make a donation to Apopo, a nonprofit organization working to clear deadly landmines in Cambodia.

“In reality, the Vietnam War wrought great misery for the people of Vietnam, Laos and Cambodia. If this game can spur at least one good donation, then it would have been worth it,” added Yan.

Though Covid-19 has paralyzed the world, people can look at the silver lining. The lockdowns have finally given many people a resource which for years has been in short supply -- time. (PR)