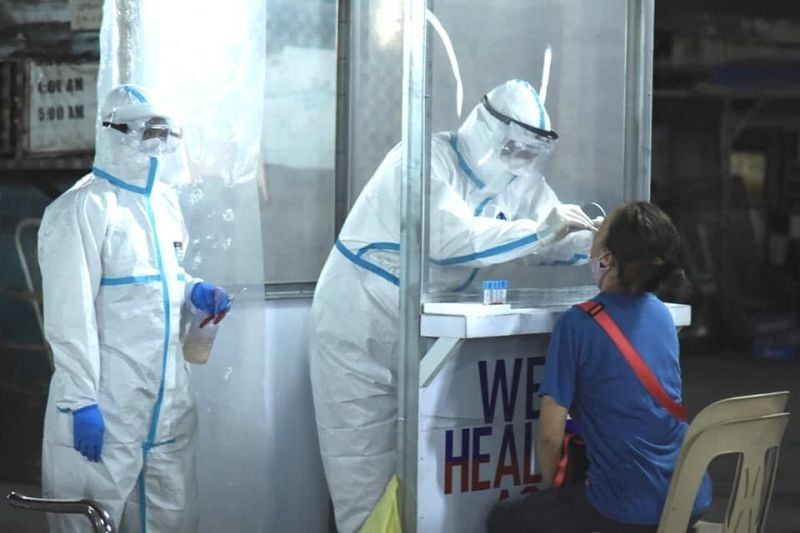 THE Department of Health (DOH) on Monday, October 19, 2020, confirmed 2,638 additional cases of coronavirus infection, bringing the cumulative cases in the Philippines to nearly 360,000.

Among the provinces and cities, Quezon City in the National Capital Region (NCR) posted the highest number of new cases at 141 followed by Cavite with 140, Laguna with 128, Batangas with 120 and Rizal with 108.

In the last two weeks, the regions with the highest number of new cases were NCR with 555, followed by Calabarzon with 463 and Western Visayas with 187.

Of the 26 deaths, 15 occurred in October, two in September, five in August and four in July.

The region from which one fatality came was not specified.

There were 87 duplicates that were removed from the total case count while five cases previously tagged as recovered were reclassified as deaths.

Some 16 laboratories were not able to submit their data to the Covid-19 Data Repository System on October 18, 2020. (Marites Villamor-Ilano/SunStar Philippines)