Drug sting in Pampanga leads to discovery of drug den 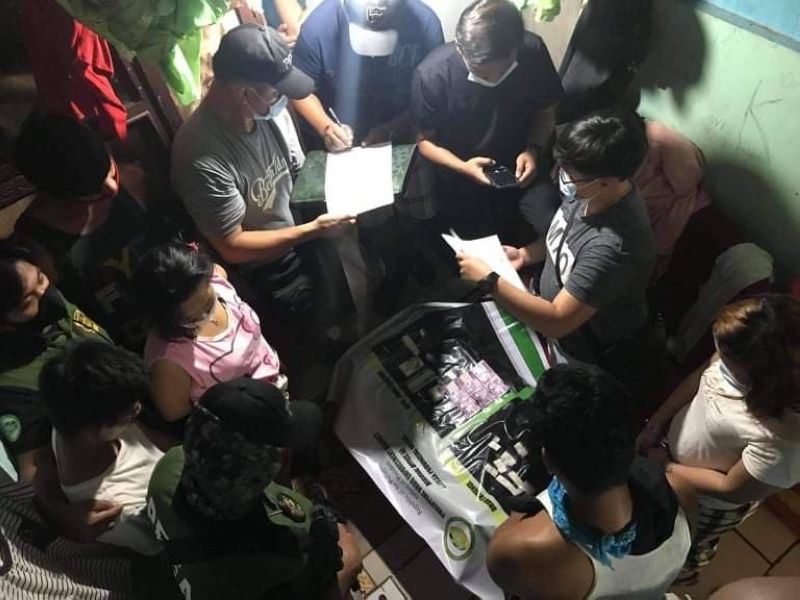 The suspects will be charged with violation of the Comprehensive Dangerous Drugs Act of 2002. (PR)