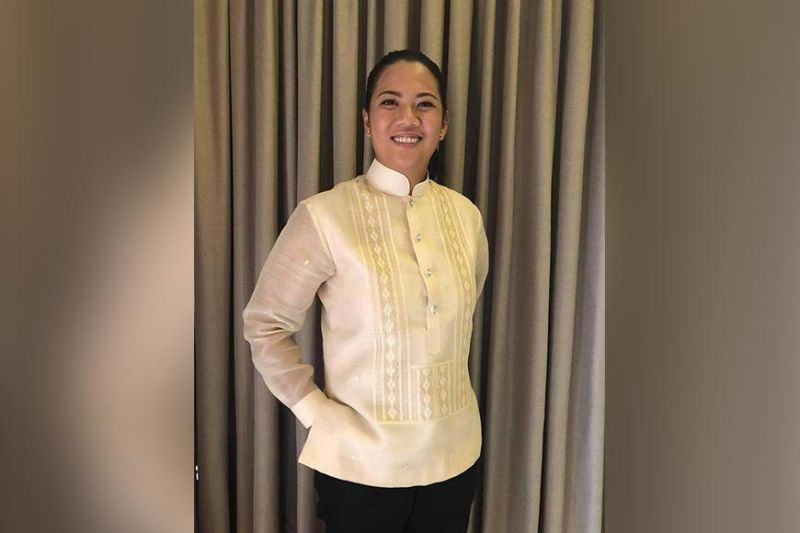 MINALIN Councilor Richelle Naguit has been nominated to receive the Honorary Councilor of the Year award from the Sustainability Standards group.

The group is an international union that looks into the development of individuals, family, community, business, national and local government unit, and non-government organizations.

The award, which is under the Builders Award for Sustainable and Livable Community, aims to recognize the leaders from different provinces, legislative districts, partylists, cities, municipalities, barangays and communities that showed exemplary work in developing their areas.

The selection of nominees and winners is based on the research and analysis conducted by experts from different fields which were directed by the council members of Sustainability Standards Committee.

Among the criteria and methodologies used in gauging the merit of nominees and awardee are Decent Work and Economic Growth, Sustainable Cities and Communities, Public Protection and Safety, Disaster Preparedness, and Risk Reduction and Resiliency Management.

In a statement, Naguit said her nomination for such award came as a surprise as she was focused only on serving her constituents.

"All I do is serve with the best intentions. I am doing what I do because I love it, not for the sake of getting an award in the end. Winning this award does not matter anymore, for I know that my fellow people saw the goodness in all that I do," she said.

She said, however, that the nomination will serve as a motivation for her to serve more, do better and legislate stronger.

"At this point, I already consider myself a winner; I have won the hearts of those who see my genuine and utmost care. Thank you to all those who believed in me. This is such a timely and wonderful birthday gift!" she said.

The awarding ceremony of the Sustainable Standards Group will take place on September 9, 2021 in Metro Manila.