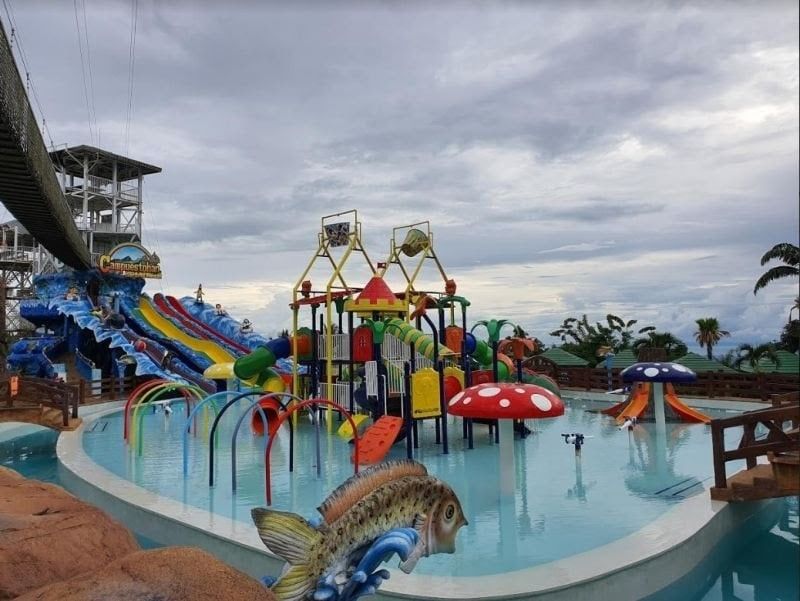 SOME tourist destinations like resorts and accommodation facilities in Negros Occidental have resumed operations following several months of closure due to the coronavirus disease (Covid-19) pandemic.

Based on a list given by the Negros Occidental Provincial Tourism Office, seven component cities and 14 municipalities have allowed the resumption of resort operations.

Among the noted resorts that have resumed operations are the Campuestohan Mountain Resort and Nature's Village in Talisay City, and the Northland Resort in the town of Manapla, and several resorts and restaurants in Don Salvador Benedicto. The Lakawon Island resort in Cadiz City is also ready to open.

Although most of the resorts and holiday hotspots have resumed operations, the tourism office also noted that 21 of the local government units (LGUs) in the province are only accepting local residents.

Other LGUs such as San Carlos City require tourists to have health certificates issued by their local city or municipal health office of origin, or in the case of Calatrava town is only open for day tours.

Meanwhile, the cities of Kabankalan, La Carlota, Silay, Sipalay, Victorias and the towns of EB Magalona, Hinoba-an, Ilog, San Enrique, and Toboso have yet to report any resumption of resort operations.

But the tourism office further noted that Magikland in Silay City has signified to open soon, while Sipalay City will resume accepting tourists by next month.