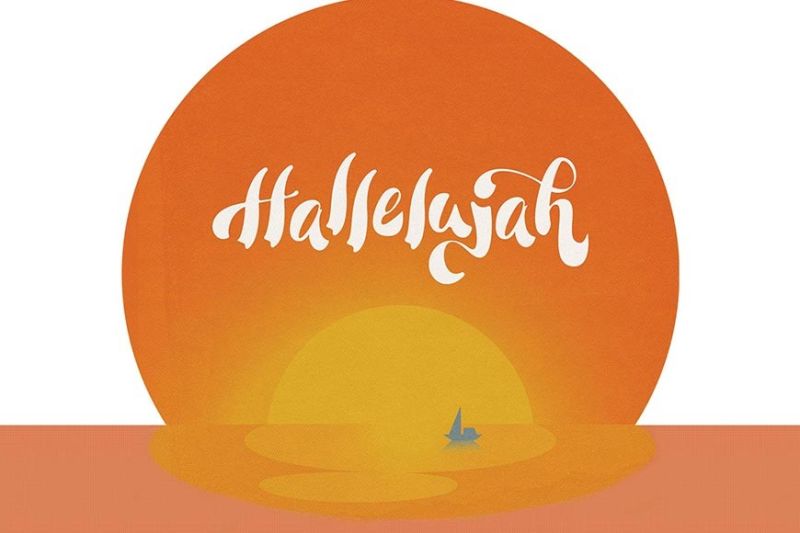 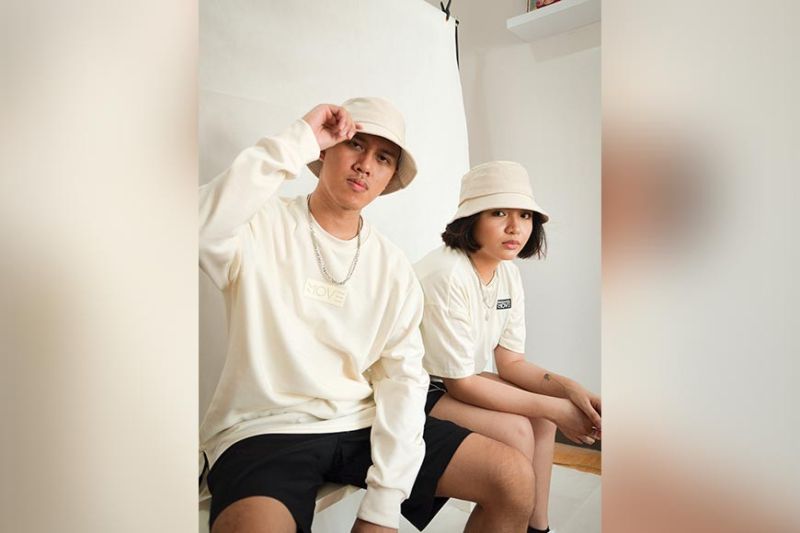 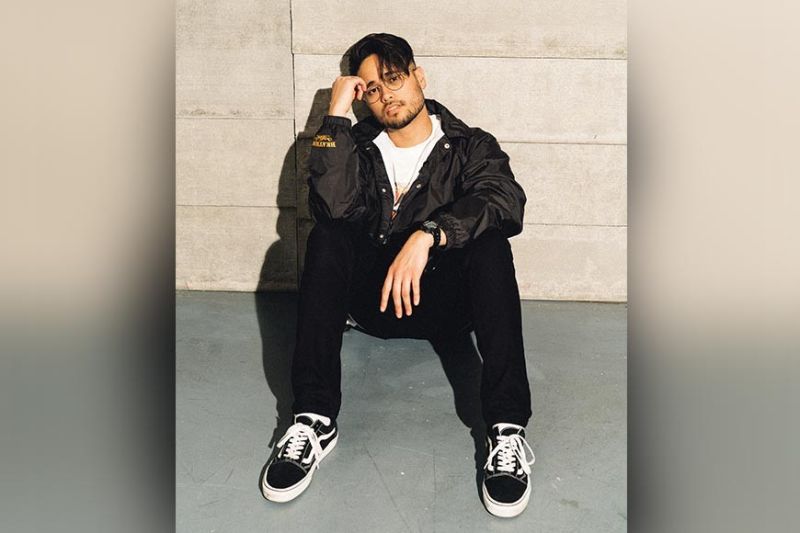 ELECTRONIC pop duo Route 83 is ready with another track that’s set to inspire fans and new listeners alike during these troubled times.

After the success of its previous single “Ania Ko” released for digital streaming last July 10 (with almost 250,000 plays to date), Route 83 joined forces with fellow Warner Music Artist Travis Atreo for the new track “Hallelujah.” Atreo, known for his soulful melodies, is a Filipino singer-songwriter based in Los Angeles, California.

“Hallelujah is a song about having strong faith despite the challenges being thrown at you. It is a reminder that nobody is ever alone and when we work together under His light and guidance, there is nothing we can’t overcome,” the song statement read.

Singer-songwriter Travis Atreo rose to fame performing covers of popular songs on his self-titled YouTube channel with more than 100,000 subscribers.