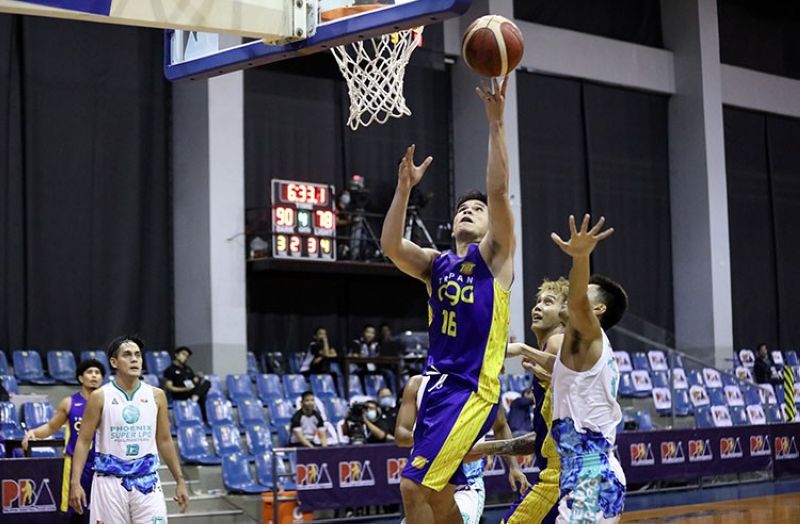 For all intents and purposes, TNT Tropang Giga and Cebuano wingman Roger Ray Pogoy was not supposed to play.

After suffering a badly sprained ankle in their game against San Miguel last Friday, the pride of Talisay City was supposed to sit out their game against the erstwhile unbeaten Phoenix Super LPG on Monday afternoon to give his ankle more time to heal.

"For us coaches, he's supposed to take a rest,” said head coach Bong Ravena. “But the kid wanted to play.”

Pogoy himself admitted to SunStar Cebu on Monday morning that he was unsure of playing but he was going to give it a go during warm-ups. With his ankle responding to both the two-day rest and the treatment given to him by the team’s physicians, Pogoy suited up and delivered the goods, scoring 30 points to help the Tropang Giga rally from a 14-point deficit and defeat the Fuel Masters, 110-91.

Pogoy looked spry most especially in the second half where he scored 20 points to spark TNT’s comeback.

“We're lucky to have a player like him, all heart,” said Ravena of his ward.

Pogoy said he was keen on playing as he wanted to help the Tropang Giga succeed in the PBA’s all-Filipino conference. The last time TNT has won the Philippine Cup was way back in the 2012-2013 season.

“We’re tired of losing in the all-Filipino. We want to prove that we can win here as well,” shared Pogoy. (JNP)