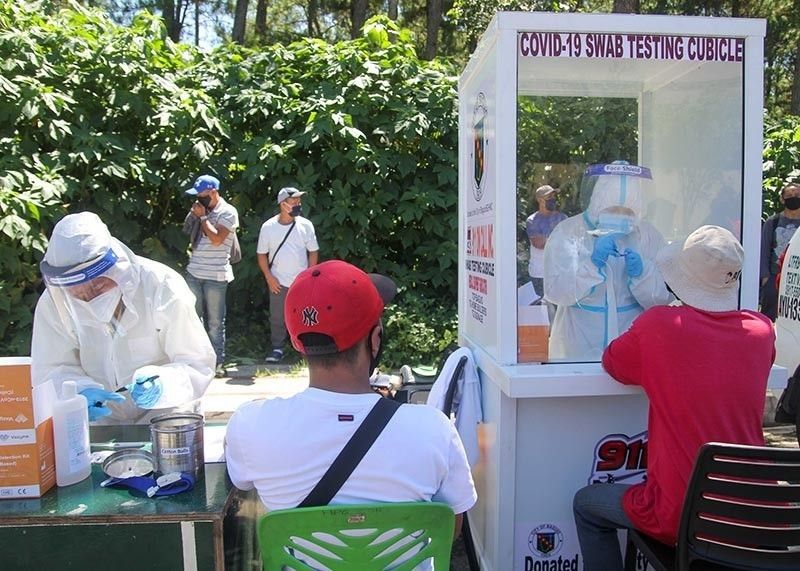 These were lower than the 1,640 new cases reported a day earlier on October 20, but higher than the 1,383 infections on September 7, based on the DOH case bulletins.

New cases per province/city also continued to go down with the highest reported at 83 in Rizal, followed by 82 in Cavite, 66 in the City of Manila, 65 in Baguio City and 57 in Iloilo City.

The DOH also reported 911 additional recoveries, bringing the total to 311,506.

There were 60 additional mortalities from the coronavirus disease 2019 (Covid-19), raising the death toll to 6,747.

Of these 60 new deaths, 45 occurred in October, seven in September and eight in August. About a third of the deaths were from the National Capital Region (23 or 38 percent).

Nine deaths were from Calabarzon, eight from Western Visayas, and three each from Ilocos, Central Luzon, Bicol and Central Visayas. There were also two deaths each from Zamboanga Peninsula and Bangsamoro.

The DOH also said 16 cases previously tagged as recovered were reclassified as deaths.

NCR continued to top the list of regions with the highest number of cases in the last two weeks at 320, followed by Calabarzon with 297 and Western Visayas with 129.

There were 41 duplicates that were removed from the total case count while 13 laboratories were not able to submit their data to the Covid-19 Data Repository System on October 20.

Globally, the total number of infections exceeded 40 million on October 21, according to the Johns Hopkins Coronavirus Resource Center. More than 1.12 million had died from Covid-19.

The Philippines has the 20th highest number of infections. (Marites Villamor-Ilano/SunStar Philippines)