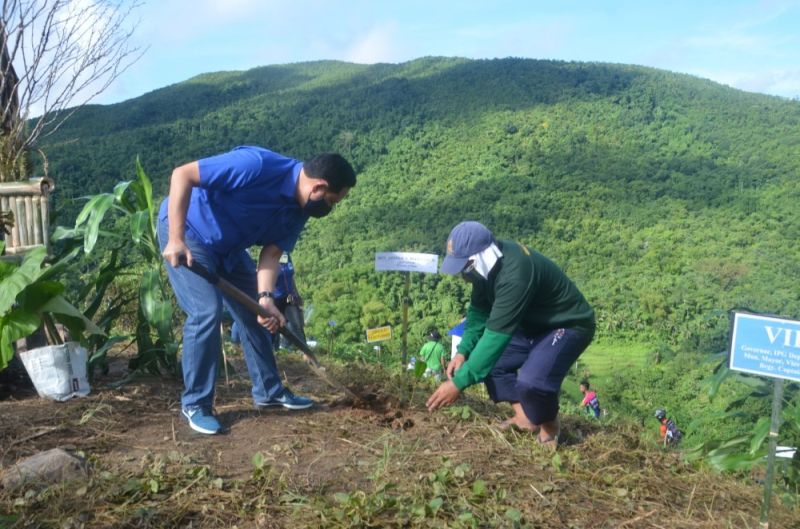 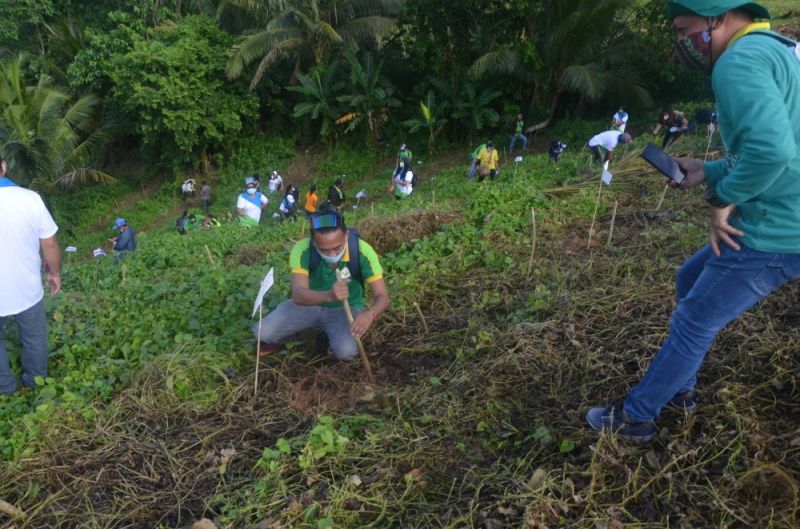 The Provincial Environment and Natural Resources Office (Penro) recorded over 1.6 million seedlings planted in the province in a single day.

Tanum Iloilo, a province-wide tree growing project, was held on September 26, 2020, in Barangay Dapdapan, Lemery in line with the 21st Piyesta sa Kakahuyan.

All 1,721 barangays joined the activity and contributed 957,539 seedlings.

The Department of Social Welfare and Development, through its Climate Change Adaptation and Mitigation (CCAM) program, also participated in the activity by planting 185,402 trees.

Penro senior environment management specialist Mitzi Peñaflorida said the seedlings were sourced from the province’s nurseries located in every town.

Others came from the Agri-Aqua Research and Technology Center in Pototan, which is also managed by the provincial government.

Among those planted are the 100 seedlings of Iloilo tree donated by the Capiz provincial government. The endemic plant, known scientifically as Aglaia argentea, was named after the province of Iloilo.

Other species include fruit-bearing trees, indigenous trees, bamboo, and coconut.