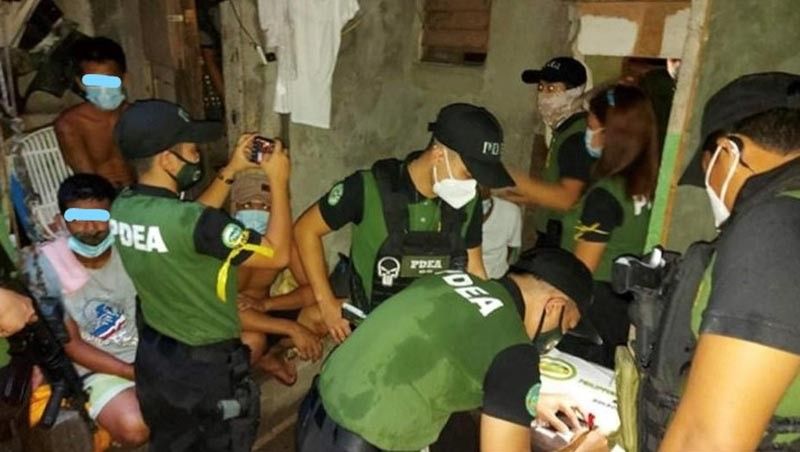 BRIGADIER General Valeriano De Leon, Police Regional Office (PRO) Central Luzon director, has ordered all 27 town chiefs of police (COPs) and five cities in Nueva Ecija to be more aggressive in their campaign against illegal drugs and other crimes in their respective areas of responsibility.

De Leon visited the Nueva Ecija Police Provincial Office on Monday, October 19, 2020, and instructed all police chiefs in Nueva Ecija "to do more."

"We are running out of time, dapat let us make an aggressive move to work along with our BADACs (Barangay Anti-Drug Abuse Councils). Kailangang i-improve natin," said De Leon.

He warned police chiefs that failure to perform better may result in their removal from office.

He expressed disappointment over supposed dismal anti-drug accomplishments in Central Luzon that was pegged at 51 percent, which was based on data he gathered from the Philippine Drug Enforcement Agency.

COPs, as well as commanders of other units such as provincial mobile field forces, should never stay at the comfort of their airconditioned rooms and just let a day pass, De Leon said.

He asked them to establish close coordination with local governments even as he underscored the Duterte administration's strong support to the Philippine National Police’s anti-criminality efforts.

"Engage themselves (COPs) to their respective mayors para ng sa ganun makakuha sila ng suporta. And inform the mayor if there are barangay officials who are uncooperative," De Leon said.

He expressed the belief that while mayors may somehow be blind about the drug situation on the ground, village officials would never be. (Ric Sapnu)