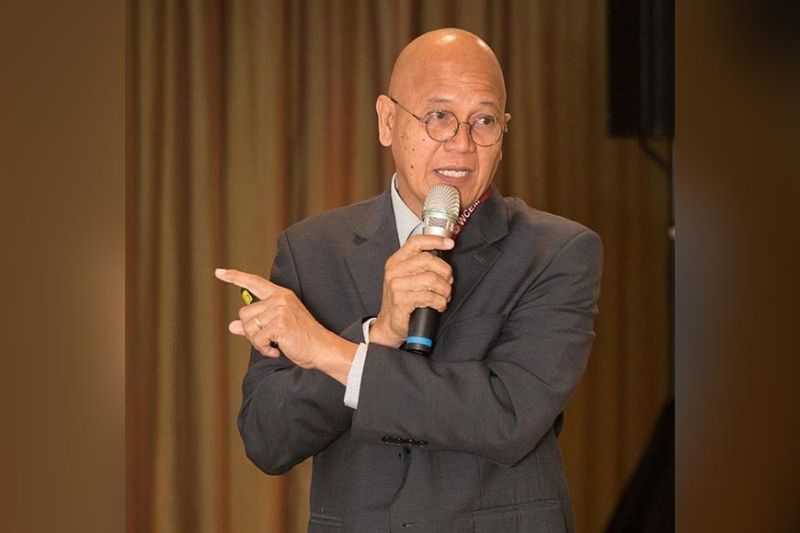 PROFESSOR Henry Daut of the Mindanao State University (MSU) was recently appointed as deputy executive director of the National Academy of Sports (NAS).

The NAS was established after President Rodrigo R. Duterte signed into law Republic Act No. 11470, which seeks to establish the NAS at the New Clark City (NCC), Capas, Tarlac, on June 9.

The NAS is mandated to implement a quality and enhanced secondary education program integrated with a special curriculum on sports.

He was among the four candidates for executive director but Professor Josephine Joy Reyes, faculty at the University of Sto. Tomas and Head of the Sport Physiology Unit at MSAS-PSI, was the one selected as executive director.

Professor Bert Madrigal of the University of the Philippines in Diliman was also appointed as deputy executive director alongside Daut so they can assist in running the sports academy.

Daut said the NAS is expected to go operational in 2021 as construction of facilities will commence within this year.

"I am very grateful to PSC Chairman (William) Ramirez for the opportunity given to me not only to serve the PSC and PSI but also the National Academy of Sports. I believe that my background and experiences in grassroots sports development, sports education, physical education and sport leadership and management will be very useful in my new position. I thank the members of the Board for my appointment and I commit my full support to the NAS leadership to ensure its success," he added.

He also said that the NAS will provide opportunity to outstanding elementary and secondary athletes to qualify for Academy scholarships. They will be provided with the best training in sports to be facilitated by selected elite coaches and to be assisted by sport science specialists.

Daut added, "A especially-designed curriculum will be offered to NAS students who will be handled by the best teachers for their educational needs."

It can be recalled that Daut has spearheaded several PSC-PSI programs in Davao Region, particularly the coaches' certification course that went online during the pandemic.