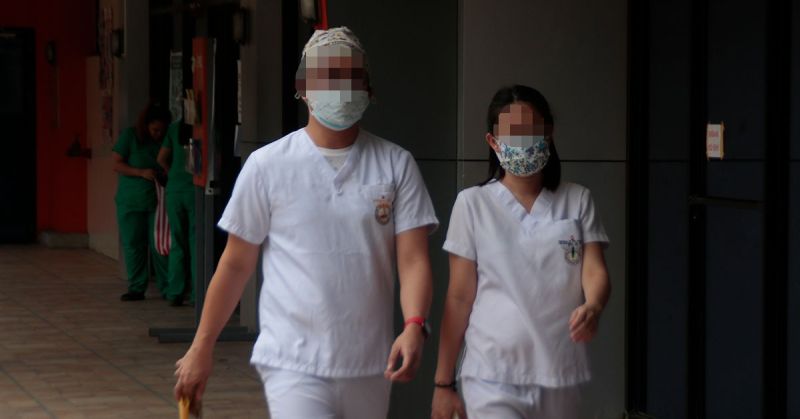 A TOTAL of 635 healthcare workers (HCWs) in the entire Davao Region were affected by Covid-19 since the pandemic hit the region in March this year, according to a report from the Department of Health-Davao Region (DOH-Davao).

Based on DOH-Davao's Davao Region Weekly Situationer, as of October 19, out of the 635 infected HCWs, 496 have already recovered, while 135 are still recovering. Four HCWs, however, died due to Covid-19.

Most of those who were infected are nurses with 164 cases, wherein two of them died. This was followed by physicians with 94, nurse attendants with 56, medical technologist with 35 and other HCWs with 59. None of these HCW professions had recorded deaths.

There were also 160 non-medical HCWs and frontliners who were infected by the virus. No deaths were recorded.

DOH-Davao, however, did not give a breakdown per Covid-19 designated hospital.

SunStar Davao tried to ask DOH-Davao Director Annabelle Yumang for further details in the recent data of Covid-19 infected HCWs during a virtual presser on Wednesday, October 21 but failed to get a response.

As of October 20, DOH-Davao recorded a total of 4,156 Covid-19 cases, wherein 843 are active cases, the highest recorded number since the pandemic hit the region in March this year.

Meanwhile, based on DOH's bed utilization rate as of October 19, the region's hospital beds remain at the "warning zone" level.

Yumang said DOH continues to coordinate with the different Covid-19-designated hospitals to cater to more Covid-19 patients, with the anticipation of more admitted Covid-19 patients due to rising recorded cases.