TNT eyes fifth win in a row in duel with Blackwater 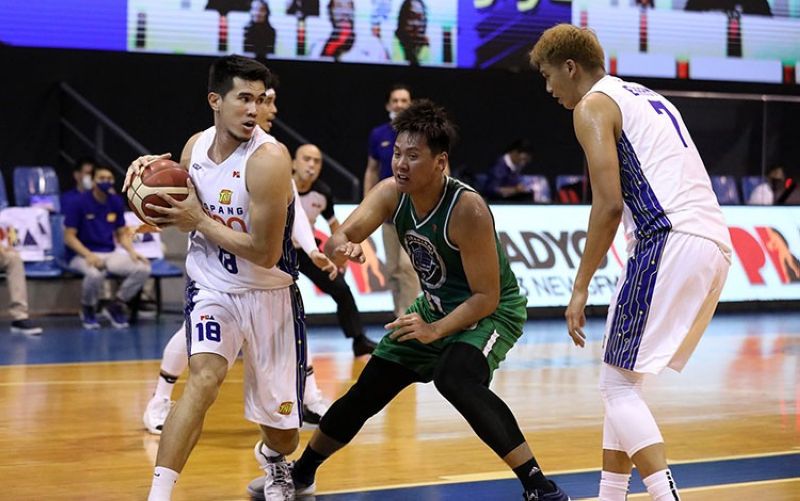 The TNT Tropang Giga aim to keep their unblemished record intact when they battle the Blackwater Elite in the PBA Philippine Cup on Thursday, October 22, 2020. (PBA photo)

The TNT Tropang Giga look to keep their fantastic start to the season going when they take on the Blackwater Elite in the 2020 PBA Philippine Cup on Thursday, October 22, 2020, at the AUF Sports and Cultural Complex in Pampanga.

Tip-off is at 4 p.m. with this game being followed by a tiff between the also unbeaten Rain or Shine and the resurgent Alaska Aces at 6:45 p.m.

With four wins already under their belt, Cebuano Roger Pogoy and the rest of the Tropang Giga eye win number five as they try to win the all-Filipino title, a feat they last did back in the 2012-2013 PBA season.

TNT though, will have to do it against a team coached by a man who is motivated to get back at his former team.

Blackwater head coach Nash Racela, recently admitted that he lost interest in the PBA after his departure from TNT back in 2018.

“I would not deny that after I got kicked out of Talk 'N Text, in a way I lost interest in the PBA. I wasn't watching the games for at least a year, even if my brother Olsen was coaching in Ginebra. I wasn't really watching the games,” admitted Racela.

With Racela at the helm of Blackwater, the Elite hold an even 2-2 (win-loss) record. However, the team has to quickly regroup after suffering a humiliating 120-82 loss at the hands of the Alaska Aces last Tuesday. (JNP)