NGCP asked to defer brownout amid spike in Covid-19 cases 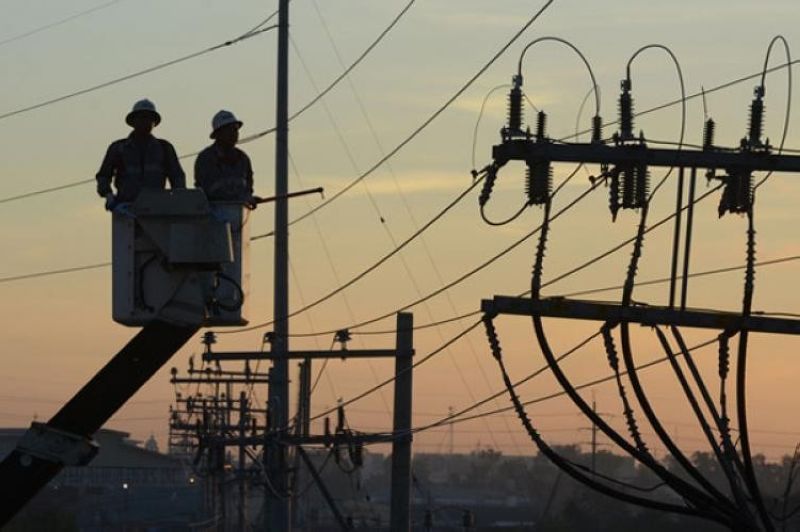 THE Dumaguete City Council has asked the National Grid Corporation of the Philippines (NGCP) to postpone the scheduled 12-hour brownout on Sunday, October 25, in the city and some parts of Negros Oriental to help prevent the spread of the coronavirus disease (Covid-19).

During the City Council's session Wednesday, October 21, Councilor Bernice Elmaco moved for the approval of a resolution asking the NGCP to postpone the scheduled brownout to prevent people from leaving their homes.

Noreco II information officer Sharon Araula said the NGCP will de-energize its Amlan-Siaton 69kV transmission line to continue the replacement of wooden poles with steel poles and the correction of other transmission line defects.

Noreco II will also take the opportunity to conduct parallel maintenance activities in the affected areas.

But with the spike of Covid-19 cases since last week, Dumaguete City officials are apprehensive that many people will be leaving their homes to escape the heat and will converge in cooler places such as the beach and malls, thus posing greater risks of transmission of the virus.

A long brownout in late August led to the lockdown of the Balinsasayao Twin Lakes Resort in the Sibulan-San Jose area after a health worker visited that place shortly before her swab test result came out positive.

Extensive contact tracing is currently being done in Dumaguete, as well as in other places after a Provincial Government employee and some of his companions, tagged as authorized persons outside of residence (Apors), contracted the coronavirus following a trip to Metro Manila.

Timelines released by the Provincial Health Office (PHO) showed each individual's movements since their return to the province on October 3, with some of them having directly infected close contacts and leaving hundreds of other indirect contacts to be quarantined and monitored.

Elmaco noted in her proposed resolution that Dumaguete had more than a month of zero active Covid-19 cases until recently when the active positive infections suddenly surged.

The postponement of the power interruption will give way to the city's Covid-19 containment efforts, she said.

The province of Negros Oriental has a total of 223 Covid-19 positive cases with 186 recoveries, 31 active cases, and six deaths as of October 21, the PHO said.

Of the 31 active cases, Zamboanguita ranked first with 10; followed by Dumaguete (9); Bacong, Bayawan City, Guihulngan, and Tanjay City with two each; and La Libertad, Sibulan, Mabinay, and Sta. Catalina with one each. (PNA)