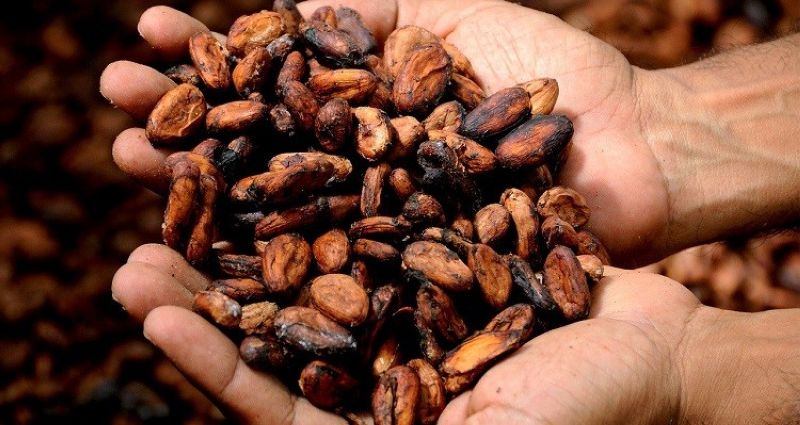 A LAWMAKER has sought to declare Davao City as the “Chocolate and Cacao Production Capital of the Philippines” through a bill, recognizing the city's achievement in its high-quality cacao production and chocolate products.

The proponent also noted on his explanatory note that based on the 2016 data from the Philippine Statistics Authority (PSA), Davao City and the provinces of Davao del Norte, Davao del Sur, Davao Oriental and Compostela Valley produced at least 81 percent of the country’s total cacao production.

PSA also reported these areas produced 5,073 metric tons (MT) of cacao out of the 6,262.77 MT of cacao produced in the Philippines, the lawmaker said.

Estrella also reported that the United States Department of Agriculture expects global demand to reach between 4.7 million MT to 5 million MT by 2020, with an estimated 1 million MT deficit.

Once enacted, he said it will "open a new frontier for higher trade and economic productivity in the country that can generate more employment, provide higher income, and improve the quality of life of our people especially in the countryside."

According to the proposed law, the Department of Agriculture (DA) and the Department of Trade and Industry (DTI) will provide sustained programs for the grant of financial, technical, training, marketing and other necessary assistance to cacao farmers and entrepreneurs engaged in the production of chocolate products in Davao City and its contiguous localities.

Senator Cynthia Villar, chairperson of the Committee on Agriculture, Food and Agrarian Reform also filed a similar measure through Senate Bill 1741, which seeks “to garner additional government support not only to maintain, promote and protect the country’s cacao industry, but most importantly, to ensure its sustainability for the benefit of farmers and other stakeholders.”

DA, meanwhile, had already declared the city as "the Cacao Capital" of the country on September 7.

In a previous report, Agriculture Secretary William Dar said "the declaration was made following the consistent production of high-quality beans in the Davao region that has contributed more than 70 percent of the national production."

Abella said his resolution is for the improvement of the cacao and coffee farming and production in the city.