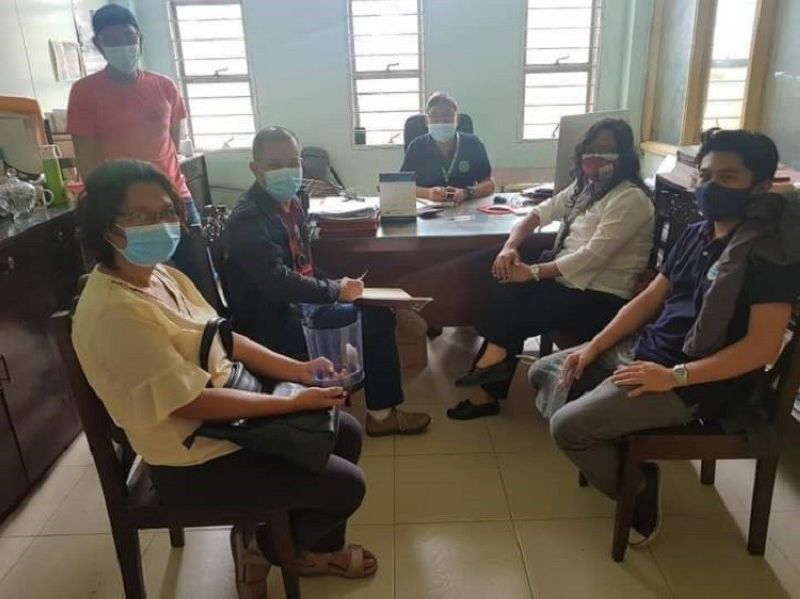 THE Department of Agrarian Reform (DAR) in Western Visayas has gained support from the La Granja Research and Training Station of the University of the Philippines Los Banos–College of Agriculture and Food Science (UPCA-LGRTS) on the coverage of the university's government-owned site.

DAR-Western Visayas Assistant Regional Director Lucrecia Taberna, in a meeting with UPCA-LGRTS officials on Wednesday, October 21, 2020, said Administrator Dr. Emmanuel Samson has manifested his support for the implementation of Executive Order (EO) No. 75 Series of 2019.

"Under the implementing rules and regulations of EO No. 75, it mandates all government agencies to govern the identification, validation, segregation, transfer and distribution of all government-owned lands (GOLs), devoted to or necessary for the purpose for which they have been reserved or acquired for eventual distribution to qualified beneficiaries," she explained.

"As compliance to the instructions of DAR Secretary John Castriciones and DAR-Western Visayas Director Sheila Enciso, the agency has already started to survey the said GOL and is expected to be completed before the end of this month," Taberna added.

"We have to double time the completion of the LAD process involving this GOL as soon as possible," Figueroa said, adding that the Deed of Transfer is expected to be executed in November of this year.

In a separate statement, Enciso earlier said the coverage of the UPCA-LGRTS must be completed and distributed to qualified agrarian reform beneficiaries before the end of this year.

For his part, La Carlota City Mayor Rex Jalandoon has also expressed to support for the program implementation under the said law.