Filipino talent all over the world 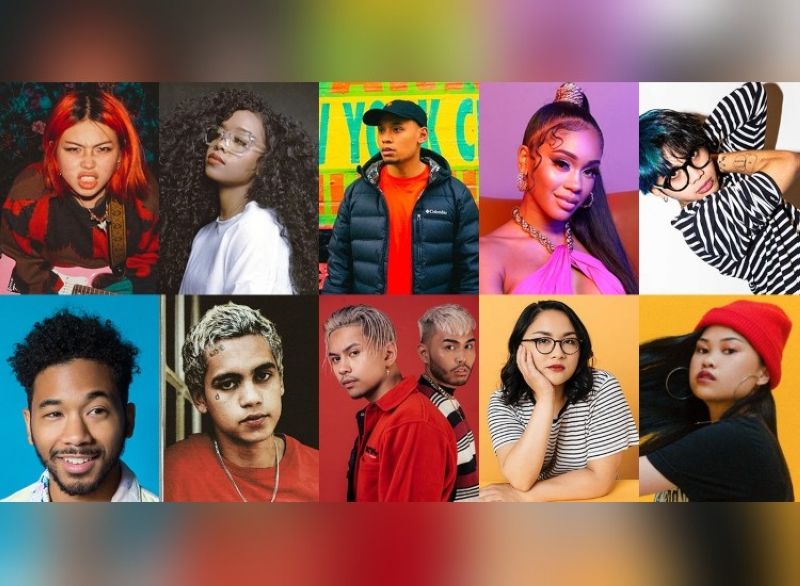 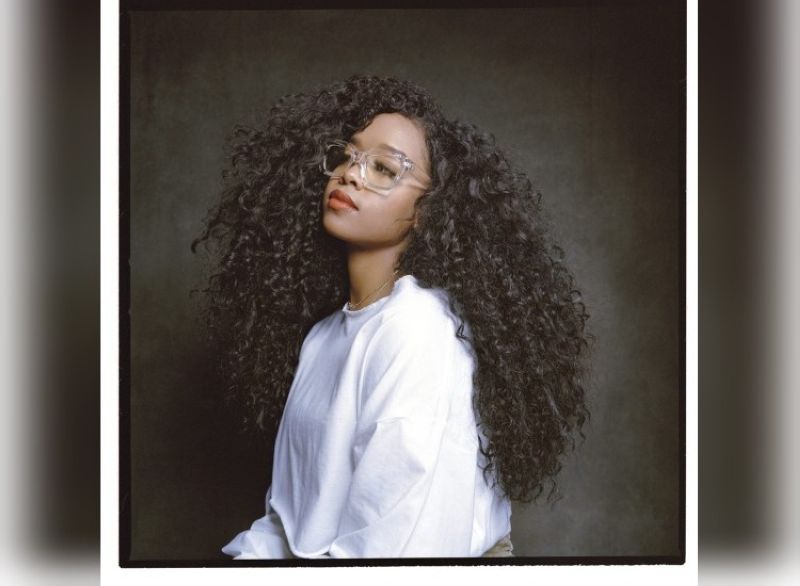 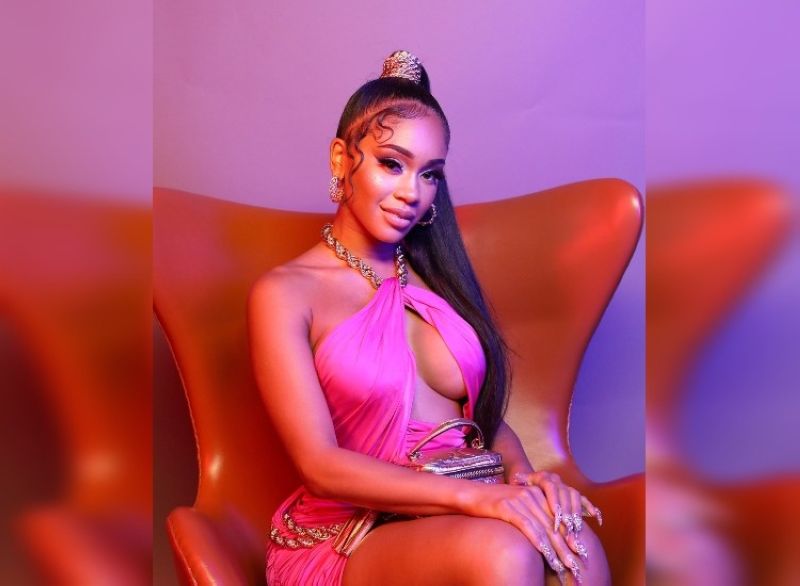 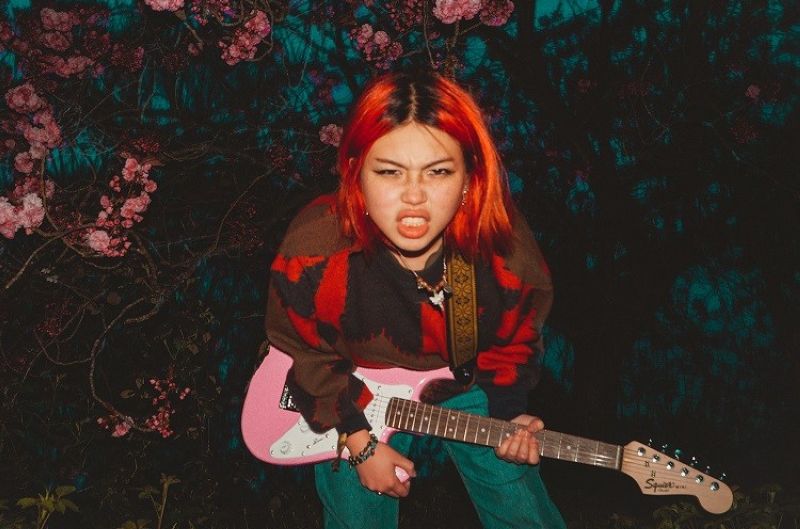 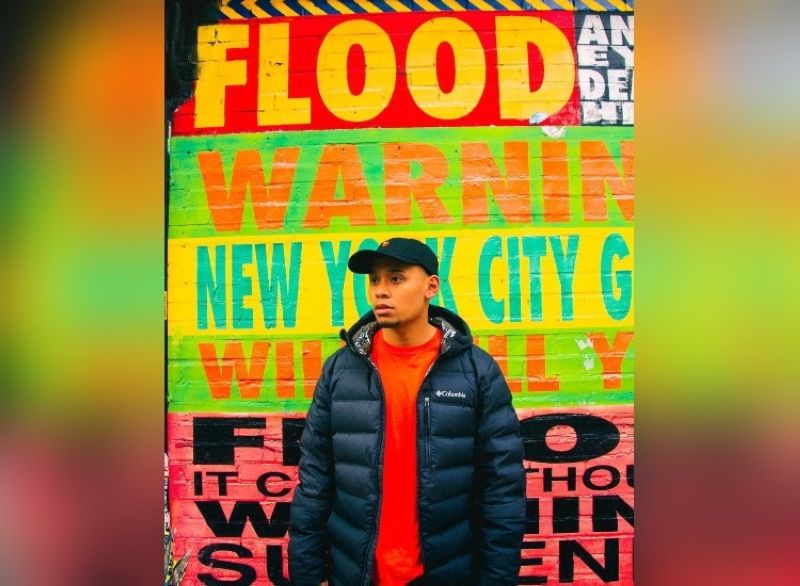 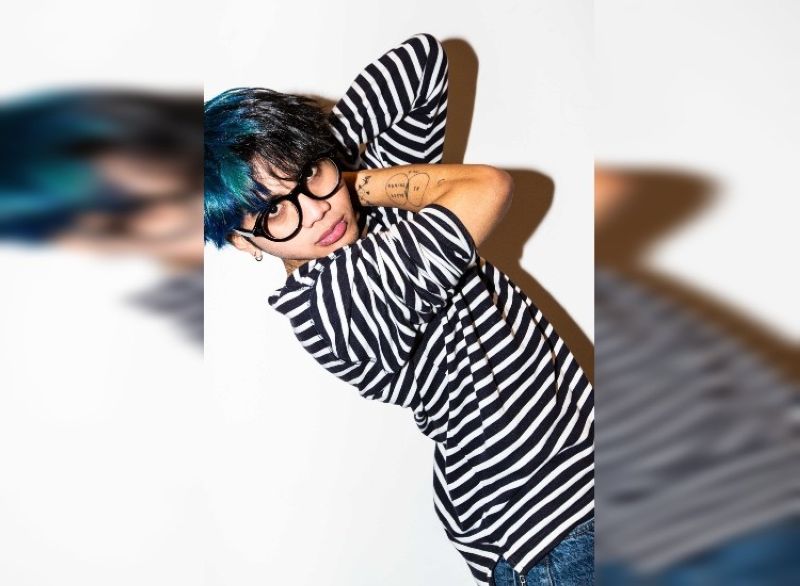 IT AIN'T surprising that Filipinos had since conquered the international music scene. In fact, there is no shortage of Filipino talent in any genre - whether rock to hip hop. From Joe Bataan in the 60s to Bruno Mars in the millennial era, these world-class talents had defied the odds, and made a name for themselves in the industry. Since the turn of the decade, Filipino youngbloods continue to pave their way to the new era. Here's a rundown of some of the Filipino-blooded artists that you should know, and support.

The Iloilo-native artist Beatrice Laus moved to London with her parents at the age of three. Currently 20 years old, Laus gained popularity in the worldwide indie scene as she used her stage name, beabadoobee. Since 2017, she has released four extended plays (EPs). This year, she gained mainstream success when her song "Coffee" was sampled in powfu's lo-fi hip hop hit "death bed (coffee for your head). This year, beabadoobee debuted her first studio album called "Fake It Flowers," which propelled her current alternative rock hit, "Care."

Ah yes! It's her, H.E.R. (an acronym for Having Everything Revealed). Born as Gabriella Wilson, H.E.R. gained worldwide success with her 2017 single "Best Part," a duet with Canadian singer Daniel Caesar. This gave H.E.R. her (no pun intended) Grammy Award for Best R&B Performance at the 61st Annual Grammy Awards in 2019. She got another Grammy nomination in 2020 for Record of the Year and Song of the Year for her 2019 hit "Hard Place." Good for H.E.R. (pun intended).

Peach Tree Rascals, a US pop group composed of second-generation children of immigrants, has a Filipino member - Joseph Barros, the band's rapper-songwriter. Their 2019-released single "Mariposa" gained widespread popularity thanks to video-sharing platform TikTok. It has since become critically acclaimed by music critics. Barros, who is one of the composers of their smash hit, cited artists John Mayer, Alabama Shakes, Rex Orange County and Tyler the Creator as his musical influences.

Before Diamanté Quiava Valentin Harper became known as Saweetie, she began posting short raps on her Instagram account in 2016, from then on, she posted some of her songs on SoundCloud, which brought attention to record label producers. In 2019, Saweetie had her taste of mainstream success with "My Type," which eventually became a social media dance challenge. Saweetie, who traces her roots to her Filipino-Chinese mother and an African-American father, proved that a Filipina can shine in American hip hop music scene.

Rome Gomez was born and raised in Manila to a musical family and began recording and releasing his own music at the age of 12. A singer, songwriter and producer, Gomez began using the No Rome moniker for his laid-back electronic pop songs in 2013, releasing his first EP, Fantasy, that same year. A second independent EP, Hurry Home & Rest, appeared in 2015, after which No Rome signed with London’s Dirty Hit Records and has collaborated with different artists, including The 1975, AlunaGeorge, and fellow half-Filipinos beabadoobee and Jay Som.