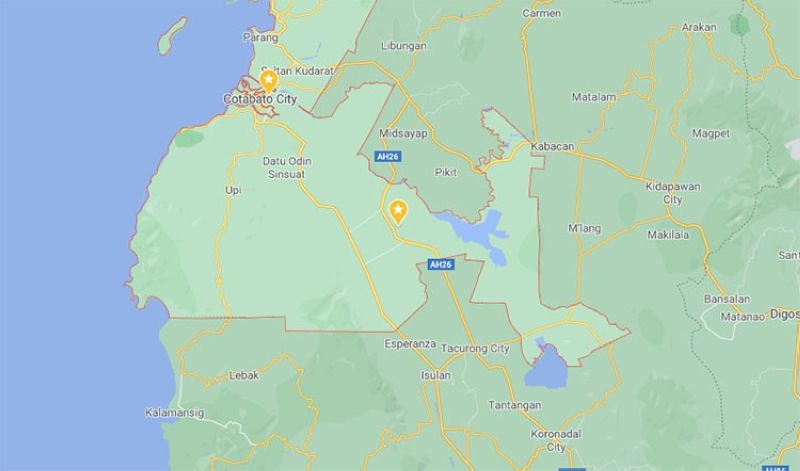 TWO soldiers and two militiamen were wounded in a roadside bomb explosion in the province of Maguindanao, the military said Friday, October 23.

Vinluan said the troops of the Joint Task Force Central were conducting road and mine-clearing operations when an anti-personnel mine exploded.

"They were immediately evacuated by the responding team to Tamondong Hospital for medical treatment," Vinluan added without releasing the identities of the victims.

Despite the incident, the Westmincom chief said the troops remain steadfast in the implementation of pre-emptive measures to prevent security lapse.

Major General Juvymax Uy, Joint Task Force Central commander, has called on the peace-loving people to pray for the safety of the soldiers as they continue to clear and secure the communities to thwart the hostile plans of lawless groups. (SunStar Zamboanga)