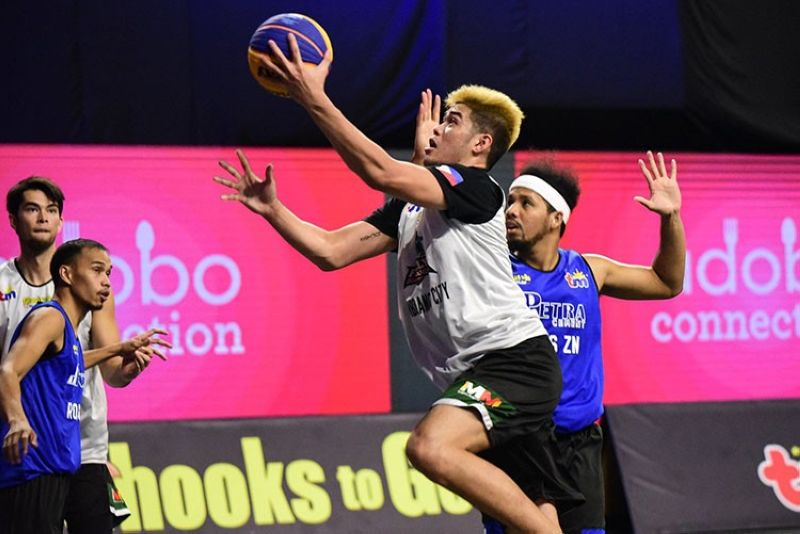 The Bacolod Master Sardines, 21-17 in Pool D of the second leg of the Chooks-to-Go Pilipinas 3x3 President's Cup powered by TM, on Friday, October 23, at INSPIRE Academy in Laguna.

Down 14-17 midway through the contest, the Green Gorillas kept their wits about them and slowly chipped away the lead. The quartet of Dylan Ababou, Dan Reducto, James Laput, and Ryan Monteclaro went on a wild 7-0 run to close out the game capped by the game-winning deuce by Monteclaro with 1:58 left.

Knotted at 20-all, pint-sized guard Jai Reyes swooped to the lane for the game-winning floater.

The league also announced that the fastest games of each leg will take home P10,000 for the winners.

Eight more elimination round games and the playoffs that has P100,000 waiting for the champion team are still to take place as of this writing. (JNP)