Church marriage still between a man and a woman 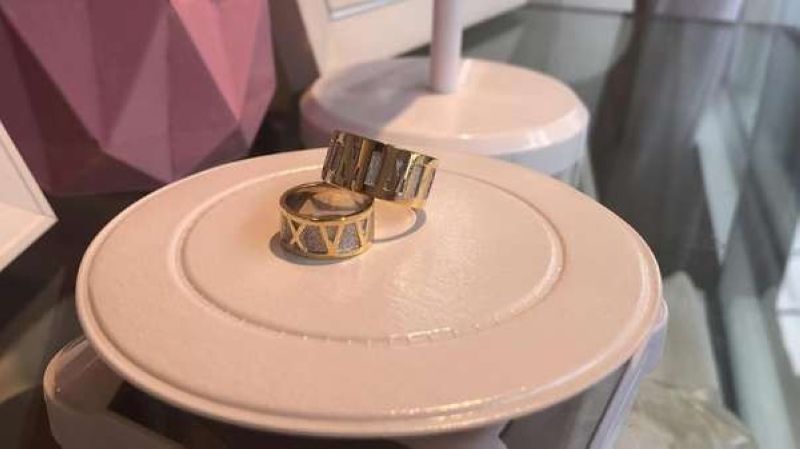 AN OFFICIAL of the Catholic Bishops Conference of the Philippines (CBCP) on Friday, October 23, 2020, stressed that a Church marriage remains between a man and a woman.

In a post on social media, CBCP Public Affairs Committee executive secretary Fr. Jerome Secillano said nothing has changed as far as the Church doctrine is concerned.

"The Church's law and doctrine on marriage didn't change anyway. They remain the same. Meaning, marriage is between a man and woman," said Secillano.

He issued the statement after Pope Francis was quoted in a new documentary that he is in favor of same-sex civil unions.

Secillano noted how the statement of the Pontiff discussed same-sex civil union, and not the marriage officiated by the Church.

A civil marriage is performed and recognized by a government official or a judge in the Philippines while a Church wedding is officiated by priest.

"At the end of the day, it's still the government that's responsible for enacting laws on civil union, while the church is expected to remain firm in its support for the traditional definition and meaning of marriage," Secillano said.

He said the pope’s remark can, at most, serve as a trigger for possible amendments or evolution to prevailing laws.

"It does not automatically change the Church's doctrine. But maybe, it can be a catalyst for further discussion and debate, in the spirit of collegiality, from within the Catholic Church, which can possibly lead to either a change or retention of the doctrine in question," said the priest.

In the documentary “Francesco” that aired on Wednesday, October 21, Pope Francis became the first leader of the Catholic Church to endorse same-sex civil unions.

He was quoted as saying, "what we have to have is a civil union law, that way they are legally covered.” (HDT/SunStar Philippines)