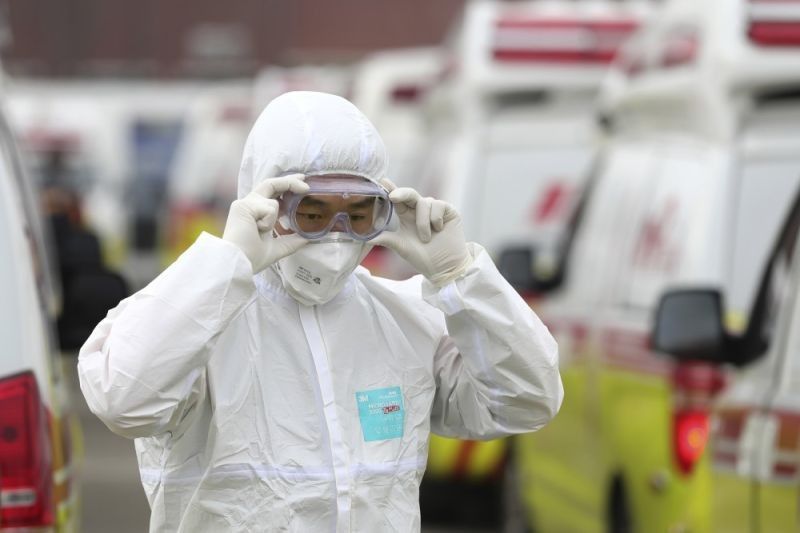 FOR the fourth straight day, less than 2,000 new coronavirus infections were confirmed, but over 130 succumbed to the coronavirus disease 2019 (Covid-19), the highest in a single day in the last two weeks.

This brought the cumulative cases in the country to 365,799.

This was the highest after the 144 deaths recorded on September 8.

The highest number of deaths were from the National Capital Region (47), Central Luzon (33), Calabarzon (23) and Western Visayas (10).

Of the new cases reported, two Metro Manila cities were among the top sources with the City of Manila having 94 and Quezon City having 92.

Meanwhile, the DOH said there were 424 new recoveries, increasing the total to 312,691.

Globally, as of October 22, there have been 41.1 million confirmed infections, including more than 1.12 million deaths, according to the World Health Organization. (HDT/SunStar Philippines)