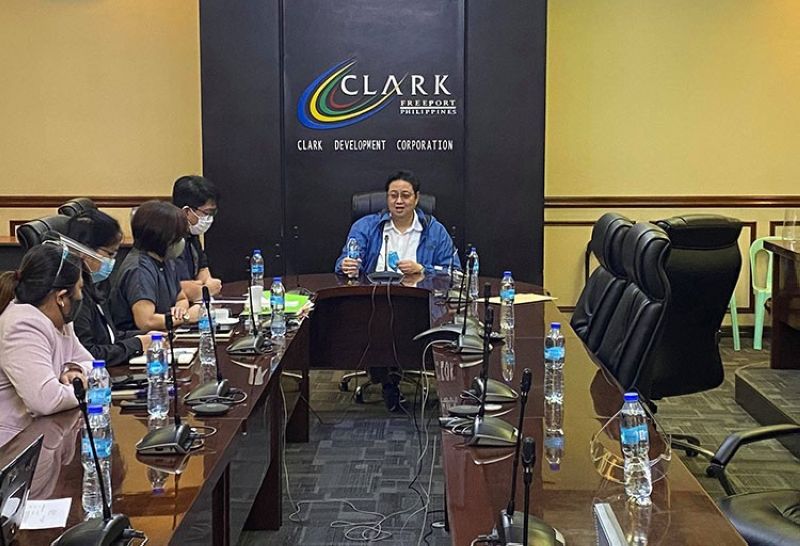 CITING personal reasons, the president and chief executive officer (CEO) of Clark Development Corporation (CDC) has resigned from his post.

The resignation of CDC president and CEO Noel Manankil is effective October 30, 2020, according to CDC Communications Department Manager Noel Tulabut.

With this, the CDC Board appointed Engineer Mariza O. Mandocdoc as officer-in-charge of the state-run firm.

"In view of the resignation of Mr. Noel F. Manankil as CDC president and chief executive officer, the CDC Board of Directors has appointed Engineer Mariza O. Mandocdoc, PhD, as officer-in-charge," CDC Chairman of the Board Jose De Jesus stated in his memorandum to Clark locators, employees and stakeholders.

"As such, Engineer Mandocdoc will perform all duties and functions of CDC President/CEO effective October 23, 2020 until a regular P/CEO shall have been elected," De Jesus added.

SunStar Pampanga learned that Manankil wanted to go out from government service since last year. However, some top government officials prevented him from resigning from the post earlier.

Various infrastructure projects were completed by the government-owned corporation since Manankil assumed as CDC head in 2016. These include the widening of major thoroughfares like MA Roxas Avenue, Clark Mabalacat Angeles Road or Clark East Perimeter Road, and others.

It was also under his term when the number of employees inside the Clark Freeport had reached more than 135,000.