Editorial: The days ahead 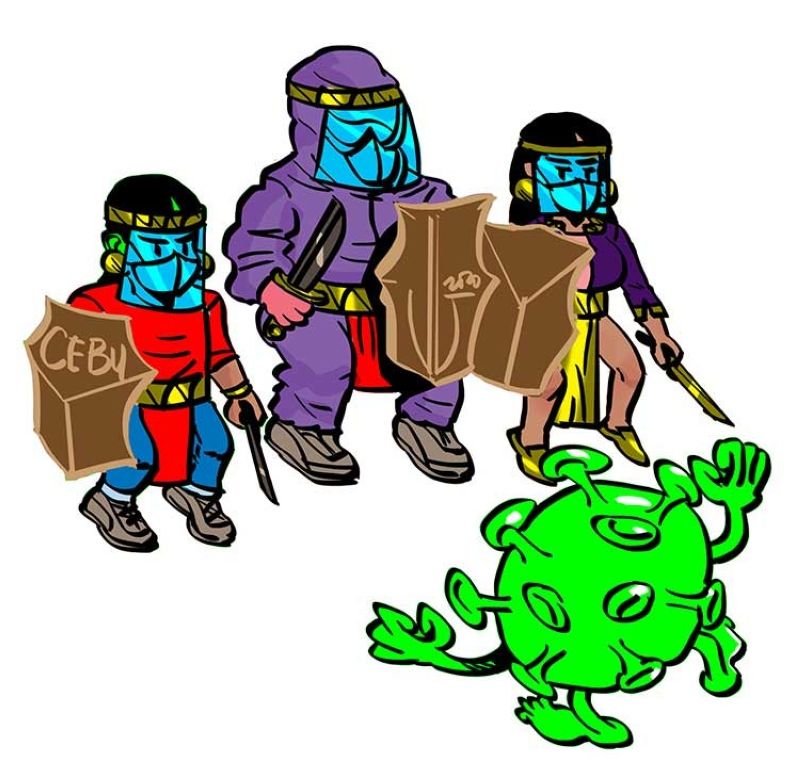 The challenge has been issued.

Cebu City, once dubbed as the epicenter of the coronavirus disease 2019 (Covid-19) in the country, has been tasked to bring down the number of cases to zero after active cases dropped to 196 based on the data provided by the Emergency Operations Center.

“Our objective is to bring down this active case to zero and this is really, I can say, (almost) an impossible one to do; but it can be done and so I don’t really foresee a problem in this task, especially with the organization here,” said Environment Secretary Roy Cimatu, Visayas overseer of the government’s response to the pandemic.

For the City and its residents, these past few months have not been easy. But the same can be said of the rest of the world, which was caught by surprise by Covid-19.

To try and contain the health crisis and to stop the spread of the potentially fatal disease, which has claimed the lives of 677 people in a city of almost one million, the government was forced to implement strict lockdowns.

When cases spiked in June, more than 100 members of the Special Action Force, an elite unit of the Philippine National Police, had to be deployed to the city to help local authorities enforce quarantine guidelines.

Without these stringent measures, the city wouldn’t be where it is today, its health protocols have become a model for other local government units.

Police visibility remains high to make sure residents comply with minimum health standards as they try to bring a semblance of normality to their lives.

For Cebu City, there is no turning back. It cannot afford another resurgence in cases. So much has already been lost.

With restrictions slowly being eased, it and its residents are slowly moving forward to a future that remains fraught with danger until a vaccine for Covid-19 is found.

Vigilance is the name of the game.