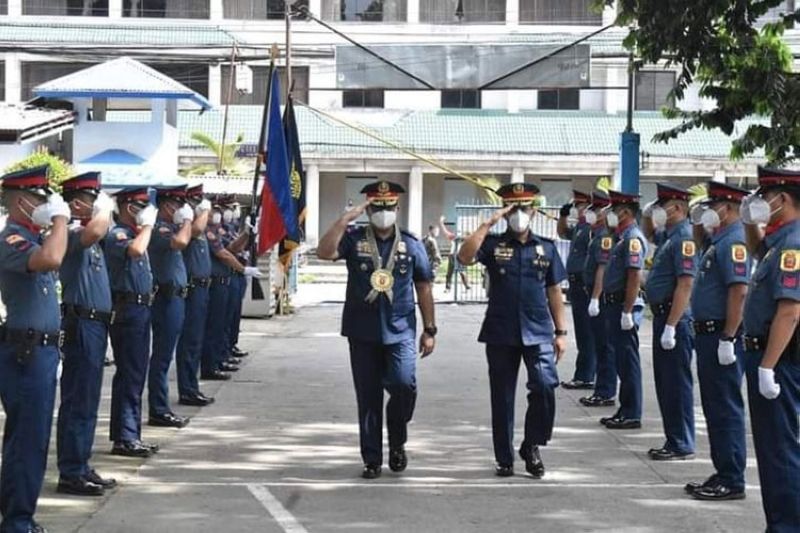 POLICE Colonel Patrick Villacorte, deputy regional director for Administration of Police Regional Office (PRO)-Western Visayas, urged all the police station chiefs in Bacolod City to help them convince the local officials or private citizens to donate lot for the construction of their permanent police station.

Police Lieutenant Colonel Ariel Pico, spokesperson of Bacolod City Police Office (BCPO), said that Villacorte, who was in BCPO Friday, October 23, reminded all the station commanders to develop a standard police station as part of the "Oplan Banlaw" program.

He added that of the 10 police stations in Bacolod City, only Police Station 5 received lot donation from a private citizen within their area of jurisdiction.

"We only need an absolute deed of donation of a 500-square-meter lot so we can build a standard police station," Pico said.

He said a standard police station is very important to ensure the safety of its personnel and to prevent escapes of detainees.