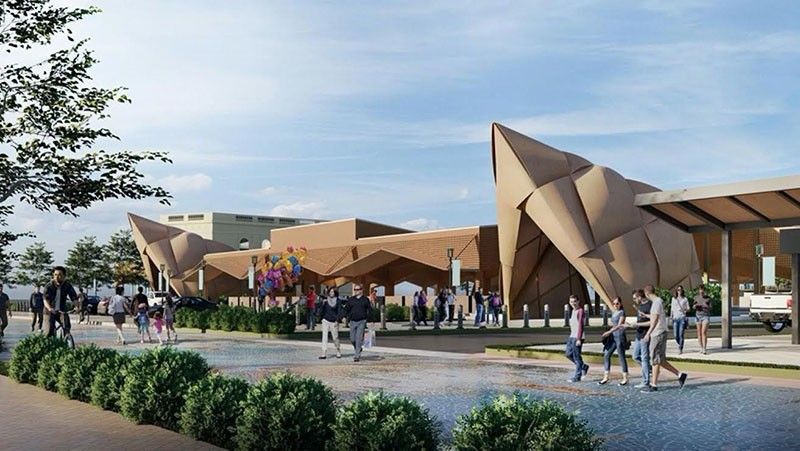 ENGINEERING and infrastructure firm Megawide Construction Corp. plans to redevelop Carbon Public Market into a world-class facility divided into six blocks that will feature a 24/7 market, lifestyle village and the first in-city airport check-in facility in the country.

The proposed project will also expand Megawide’s transit-oriented portfolio with the establishment of an integrated transport hub and a ferry terminal that will allow passengers to take a water taxi to the Mactan-Cebu International Airport (MCIA).

“With our proposal, we hope to help jumpstart the recovery of Cebu’s economy after the pandemic by improving the market’s existing infrastructure to provide a safer and more efficient experience while bringing its historical and cultural value to the fore,” Louie Ferrer, Megawide managing director for transport, said in a statement on Friday, Oct. 23, 2020.

A draft of the proposed joint venture agreement between the City and Megawide was crafted after six months of negotiation.

Megawide submitted its unsolicited proposal for the project in October 2019. It was granted original proponent status (OPS) on March 9, 2020. An OPS grants the holder the right to match the offer of other bidders in a Swiss challenge.

As of Friday, Casas said, the City Government has not received any formal proposal for the same project from the CFI Community Cooperative while the SM Group did not pursue its proposal.

In his statement Friday, Ferrer said the project is structured as a joint venture between the Cebu City Government and Megawide. It will be undertaken within four years.

Ferrer said phase one of the project will involve the construction of the new public market and the transport terminal.

The proposed development will be divided into six blocks.

Block 1 and 2 will house the new market, which will feature an entrance designed in the shape of a puso (hanging rice).

Block 3 will be the wholesalers’ hub while Block 4 will be the lifestyle village. Block 5 will house pop-up stores of online businesses. Block 6 will be for 24/7 food stores, hotel-like accommodation facilities for tourists, and a park and chapel with a giant image of the Sto. Niño facing the sea.

Ferrer said the construction of an integrated transport hub will improve access to Carbon while a water taxi terminal will attract more tourists and reduce travel time between Cebu City and MCIA, which Megawide and its partner GMR Infrastructure also operate.

The water taxi terminal will feature an in-city check-in facility similar to those in Hong Kong and Japan, where travelers can check in their luggage and go around Carbon before connecting to the airport.

Ferrer also said a floating restaurant is being planned near the water taxi terminal. (JJL)