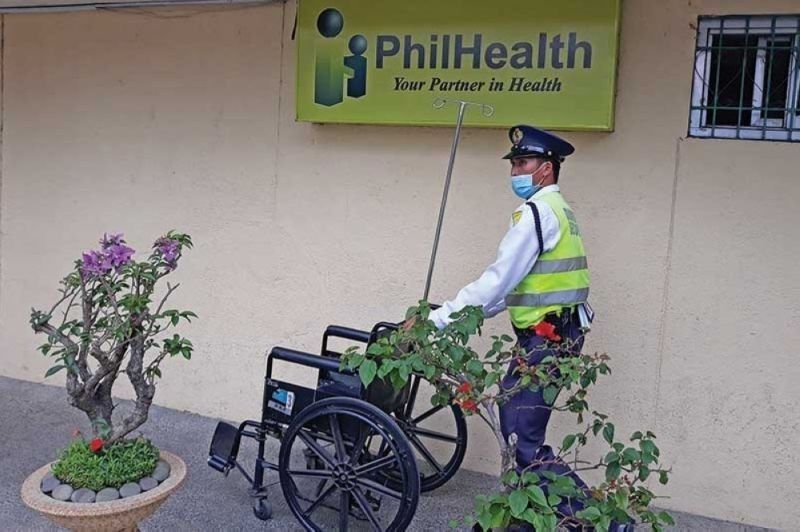 In a brief statement, PhilHealth declared its readiness to pay its over P1 billion financial obligation to PRC for the conduct of coronavirus disease 2019 (Covid-19) tests.

"PhilHealth will release payment on Monday, October 26, 2020, subject to completeness of billing requirements submitted by the PRC, and in compliance to COA (Commission on Audit) rules,” PhilHealth said.

The state-run health insurer issued the statement after receiving the legal opinion of the Department of Justice (DOJ).

"(We have received) the DOJ legal opinion saying that the PhilHealth-PRC MOA (memorandum of agreement) is not subject to Procurement Law," it said.

With their forthcoming payment, PhilHealth said it expects PRC to resume accepting swab specimens from those whose tests are charged to the state insurance company.

"This should enable the PRC to immediately resume its testing of swab specimen of concerned sectors which PhilHealth pays for," said PhilHealth.

PRC announced on October 15 that it will cease accepting swab specimens from those whose tests are shouldered by PhilHealth.

On October 22, PhilHealth assured that it has adequate funds to pay its financial obligations to PRC.

It said, however, that it will await for the DOJ’s opinion on the PhilHealth-PRC agreement. (HDT/SunStar Philippines)